Zinedine Yasid Zidane was born on June 23, 1972 in Marseille, France. There, in Marseille he developed his innate ability for football, first in street games and then in children’s clubs such as the US Saint-Henri club or the Septemes Sports Olympiques.

There he played Zidane when he was discovered by a scorer of the «AS Cannes» first division at the age of 17 years. After four seasons with Cannes he was hired by Bordeaux, the team he led during the following four seasons, taking him even to the final of the 1996 UEFA Cup.

Two years later, in the year 2000, France and Zidane again showed their quality by beating Italy in the final of the Eurocup held in Belgium and Holland. The following year «Zizou» became the most expensive player in history when Real Madrid bought him to Juventus for 66 million dollars. Zidane was the standard of the Real Madrid team known as the «Galacticos», with which he won a Spanish league and two Spanish supercups; but the most important thing was obtaining the European Cup, where Zidane scored the most unforgettable goal of his career in the final against Bayern Leverkusen.

Keep practicing your reading and focus on the vocabulary. 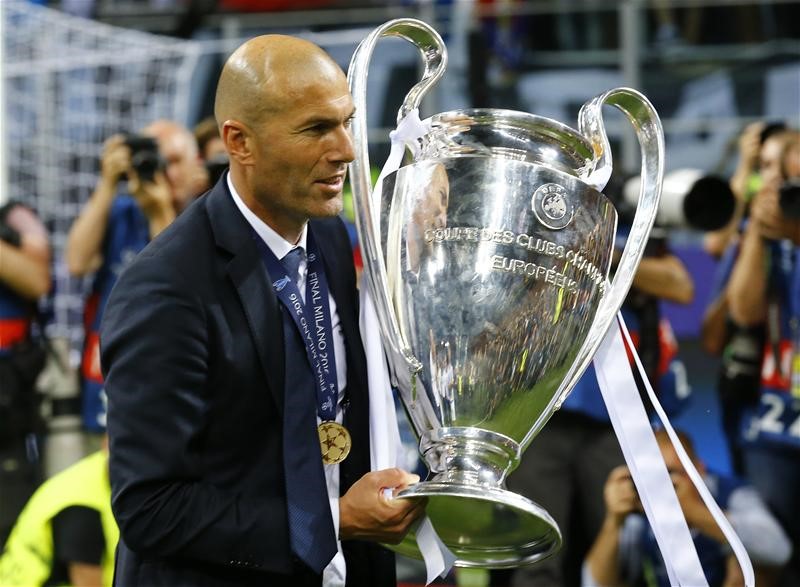 Welcome to this activity created by Junior Advisor Mr. Luis Mauricio Hajj Garnica from Coapa Branch. Take note of all the pink words, read the text, watch the video and answer the question in the comment section below.