There is no end of interesting festivals to attend in Japan. Every prefecture, big city and small town has its own festivals that reveal much about the culture and history of the places where they are held.

Kochi Prefecture’s most famous festival is the Yosakoi dance festival held every year from August 9-12. Spectators come from all over Japan to watch the close to 20,000 dancers parading through Kochi’s normally busy downtown streets. Some of the teams also come from larger cities – including Tokyo and Hiroshima – to dance in Yosakoi.

The festival is both unapologetically modern and strongly tied to Japan’s rich artistic history. Begun in 1954 to shake off recession and raise spirits following the Second World War, the festival is still relatively new and this newness is reflected in the music and costume choices of some of the groups. You might find groups dancing to Samba, rock and roll, and contemporary pop music as well as enka and the original Yosakoi Naruko Odori song.

Read more about these interesting dances from the far east and help your branch win the inter-branch! 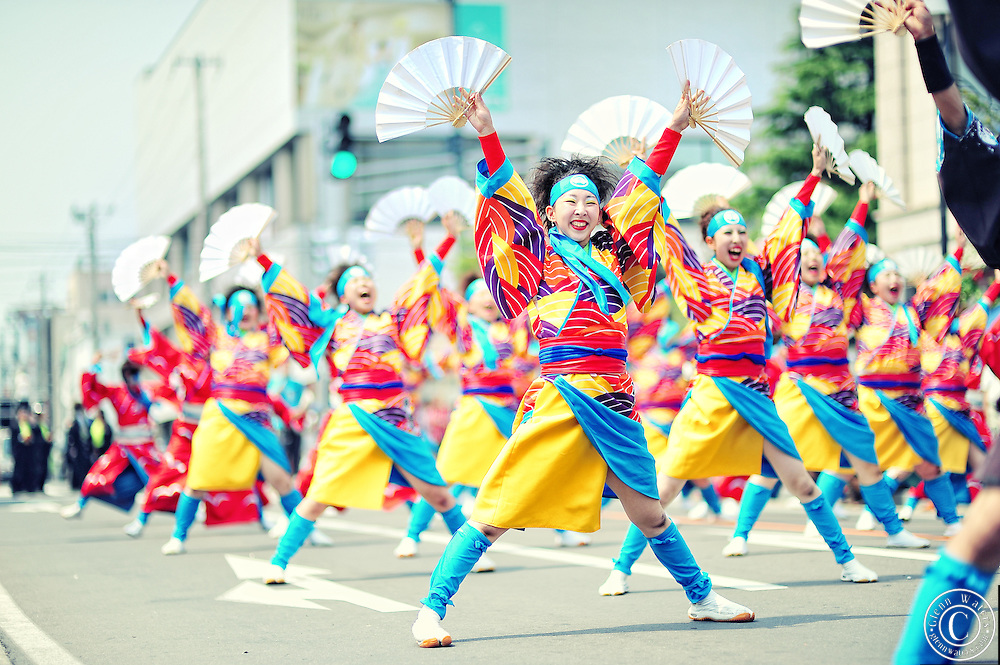