We can  therefore  think  of  intonation  as  referring  to  the  way  We  use  the  pitch  of  our  voice  to  express  particular  meanings  and  attitudes. 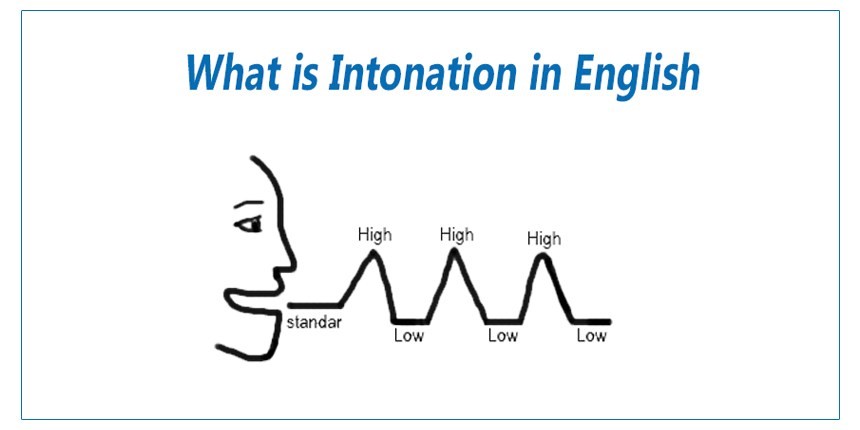 Welcome to this activity created by Team  Leader  in  Charge. Mr. Juan  Guadalupe  Vaca  Pérez from Satelite Branch. Take note of all the pink words, read the text, watch the video and answer the question in the comment section below.