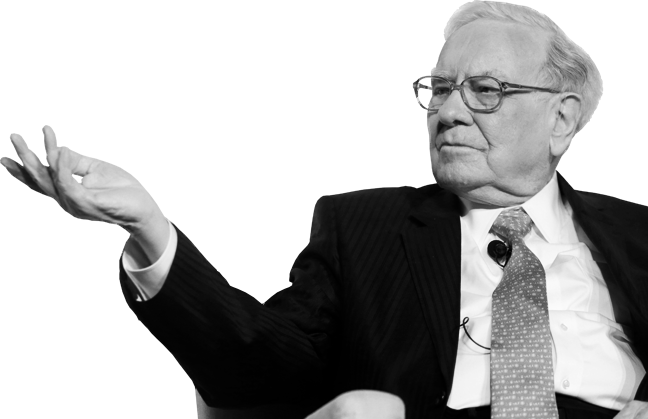 “The third richest man in the world, also the most charitable, has donated more than 55% ($46.6 billion) of his wealth to philanthropic causes.”

Warren Edwards Buffett is an American business magnate, investor, speaker and philanthropist who serves as the chairman and CEO of Berkshire Hathaway. He is considered one of the most successful investors in the world and has a net worth of US$82.5 billion as of March 9th, 2019, making him the third-wealthiest person in the world.

Buffett has been the chairman and largest shareholder of Berkshire Hathaway since 1970, and he has been referred to as the «Wizard», «Oracle», or «Sage» of Omaha by global media outlets. He is noted for his adherence to value investing and for his personal frugality despite his immense wealth.

Buffett is a notable philanthropist, having pledged to give away 99 percent of his fortune to philanthropic causes, primarily via the Bill & Melinda Gates Foundation. He founded The Giving Pledge in 2009 with Bill Gates, whereby billionaires pledge to give away at least half of their fortunes.

He endorsed Democratic candidate Hillary Clinton in the 2016 U.S. presidential election; and will judge current U.S. President Donald Trump by his results on national safety, economic growth, and economic participation.

Both learn from each other to love, share and live with passion because what we do today will affect how we are going to live tomorrow. At the end of every love story what matters it´s what you will keep in your heart and mind.

Shareholder: A person to give money to anyone who need it.

Would you give everything you have to help someone or everyone?

It is necessary to know in advance about a topic that may be difficult for you. Always do some research before you got to a hard interview or a specific text. 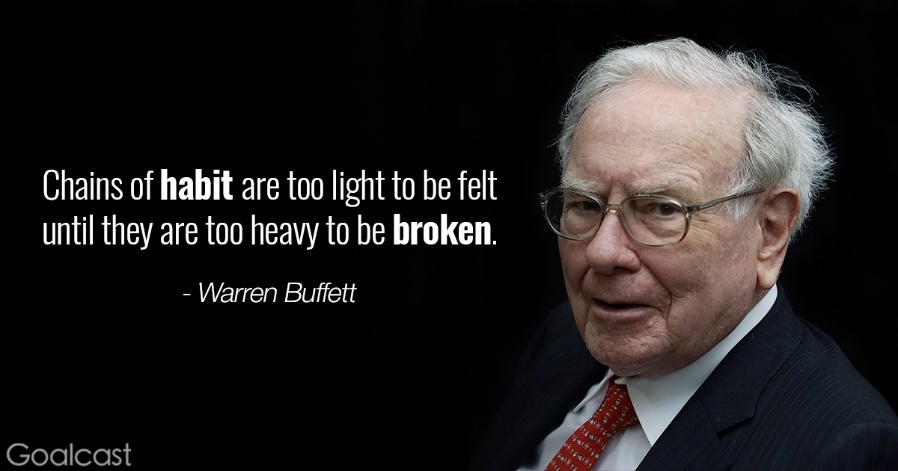