We all love a good cocktail every now and then, especially if this one is prepared with vodka. We all know a traditional Bloody Mary or a Cosmopolitan, but do we really know where the main ingredient in these cocktails was originated? The origin of vodka has been disputed between Russians and the Poles for some time but registers show that vodka is indeed a Russian invention. The first documented production, of what we know as vodka, occurred in Russia at the end of 9th century, in Poland there was produced something closer to a crude brandy than to vodka.

During the Middle Ages, distilled liquor was used mainly for medicinal purposes, as well as being an ingredient in the production of gunpowder. In the 14th century a British emissary to Moscow first described vodka as the Russian national drink We learn from the Novgorod Chronicles of 1533 that in Russia also, vodka was used frequently as a medicine (zhiznennia voda meaning ‘water of life’). In these ancient times Russia produced several kinds of ‘vodka’ or ‘hot wine’ as it was then called. There was ‘plain wine’ (standard), ‘good wine’ (improved) and ‘boyar wine’ (high quality). In addition stronger types existed, distilled two (‘double wine’) or more times.

But how did vodka become the most popular liquor in the world? How did Vodka end up in a lot of glasses every weekend around the world? The first vodka cocktail on record (in America) comes from New Hampshire, when in 1905 a bartender mixed a few up for some visiting Russian dignitaries. So every time you’re enjoying a martini or a vodka tonic, remember that vodka has less than a hundred years in our continent and nowadays is the most popular alcoholic drink in the world. 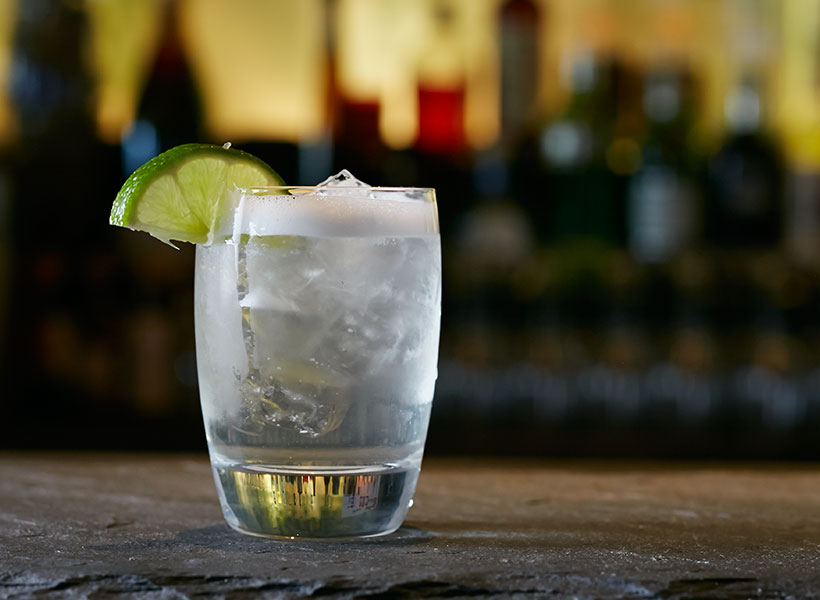 Welcome to this activity created by Learning Advisor Mr. Alejandro Pérez from Narvarte Branch. Take note of all the pink words, read the text, watch the video and answer the question in the comment section below.