Virgilio S. Almario, also known as Rio Alma, is a poet, literary historian and critic, who has revived and reinvented traditional Filipino poetic forms, even as he championed modernist poetics. In 34 years, he has

He has also redefined how the Filipino poetry is viewed and paved the way for the discussion of the same in his 10 books of criticisms and anthologies, in these works, his poetic voice moved from the lyrical to the satirical to the epic, from the dramatic to the magical, in his often-severe examination of the self, and the society. Many Filipino writers have come under his wing in the literary workshops he founded, He’s also been involved with children’s literature and has been a constant presence as well in national writing workshops. But more than anything else, what Almario accomplished was that he put a face to the Filipino writer in the country, one strong face determinedly wielding a pen into untruths, hypocrisy, injustice, among others. Source. 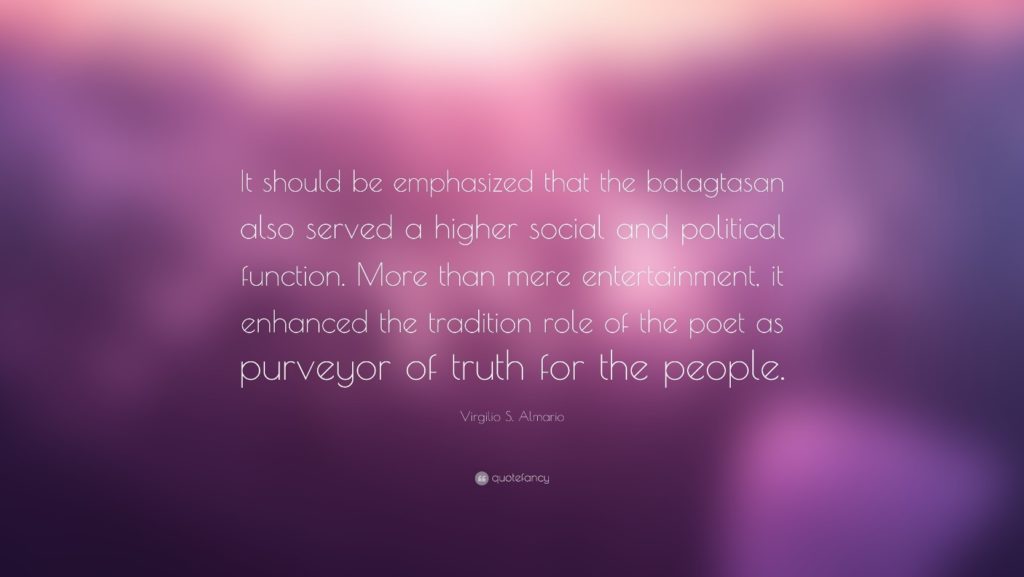 Sometimes, life may seem complicated but as Virgilio Almario, that is not a reason to give up, go for the things that are difficult, like learning English, and you may find yourself helping yourself and others. 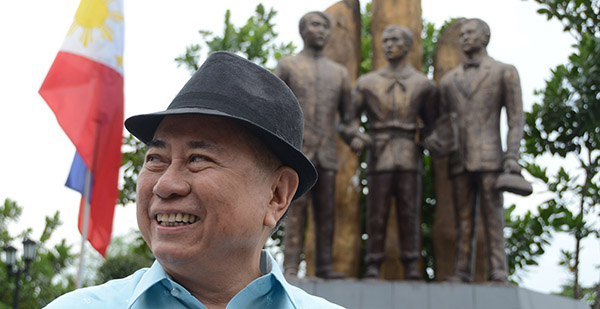 Welcome to this activity created by Junior Advisor Mr. Juan Manuel Loya from Narvarte Branch. Take note of all the pink words, read the text and answer the question in the comment section below.