Unlike other Asian languages such as Chinese, Japanese, Korean, or Thai, the Vietnamese written language is based on the Roman alphabet. They basically use the same alphabet as English, but they have one extra consonant and 4 fewer consonants. They also have 3 different a’s, 2 different e’s, 3 different o’s and 2 different u’s plus «y» which is also considered a vowel.

As early as 1520, Portuguese and Italian Jesuit missionaries in Vietnam began using Latin script to transcribe the Vietnamese language as an assistance for learning the language. These efforts led eventually to the development of the present Vietnamese alphabet.

Later on, Father Alexander de Rhodes, a French Jesuit missionary (1591-1660), wrote the first trilingual Vietnamese – Portuguese – Latin dictionary. He is now considered to be the creator of the modern Vietnamese Writing system.

This writing system uses some digraphs and nine accent marks or diacritics – four of them to create additional sounds, and the other five to indicate the tone of each word (watch video).

Watch the video and try to imitate the different vowel sounds this will increase your listening ability. 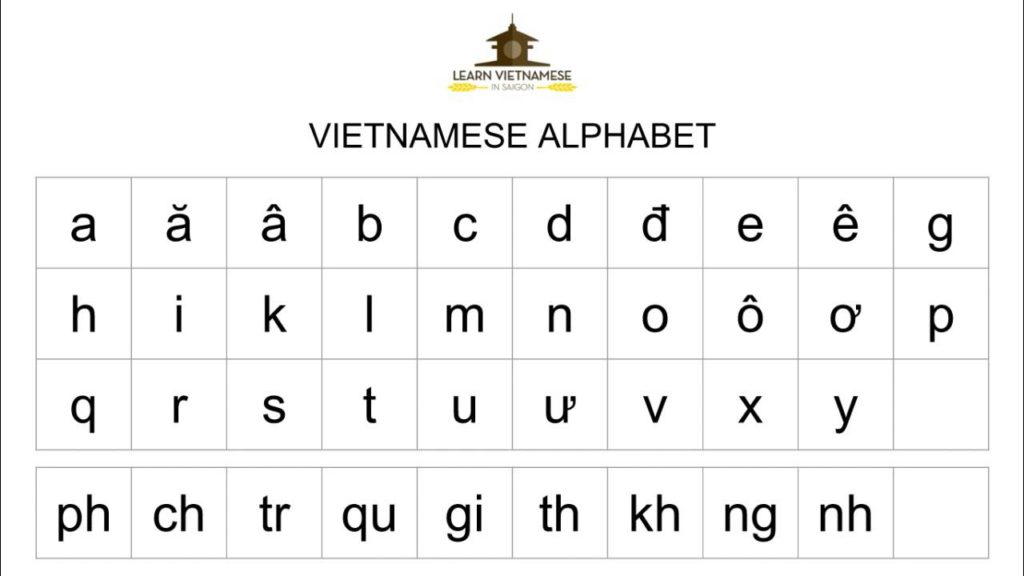 Welcome to this activity created by Team Leader in Charge Mr. Huriat Santini from Narvarte Branch. Take note of all the pink words, read the text, watch the video and answer the question in the comment section below.