Tibet is located to the south-west of china, also bordering India, Nepal, Burma, and Bhutan. The people in these regions all consider themselves Tibetan.

In ancient times, the Tibetans on the plateau cultivated a close relationship with the Han and with other ethnic groups from the Chinese interior. In the 7th century, this relationship reached its peak when Srong-btsan Sgam-po (Songtsan Gambol, the king of the Tubo kingdom who ruled the Tibetan Plateau at that time twice sent envoys to the Tang Dynasty emperor to propose to Princess Wen Cheng who he later married.

The Tibetans and Hans had through the marriage of their royal families and various meetings, formed close economic and cultural relations, laying the groundwork for the ultimate foundation of a unified nation. In Lhasa, the capital of the Tibet Autonomous Region, the statue of Princess Wen Cheng is still enshrined and worshipped in the Potala Palace.

Relations between Tibet and China continued to develop afterwards. In the 13th century, the ruler of Tibet met a Yuan Dynasty prince and officially decided on the terms for Tibetan submission to China including presenting the prince with map and census books, the payment of tributes and the acceptance of rule by appointed officials. From then on, Tibet was an official administrative region of China. This happened 200 years before Colombus’ discovery of the Americas.

Read information about the bimester’s topics in English in the newspaper, magazines or the web. 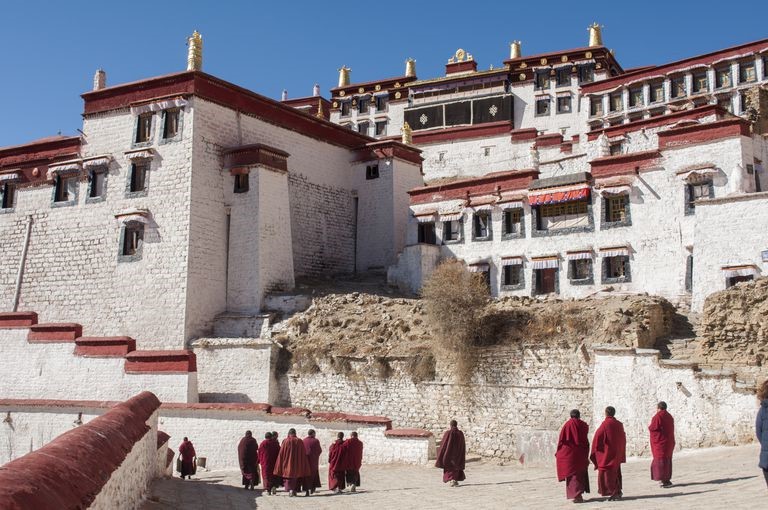 Welcome to this activity created by Junior Advisor Mr. Luis Mauricio Hajj Garnica from Reforma Branch. Take note of all the pink words, read the text, watch the video and answer the question in the comment section below.