Think about your favorite musician(s). They didn’t sell out arenas or stadiums at first. Even iconic groups like The Beatles or Stones started out playing small venues before selling stadiums. If there is something worth doing, it is going to take time and effort. Any musical endeavor takes years and years to learn a level of proficiency to reach a performance level.  Exceptionally talented people have worked their way to the top after years of practice, let downs, criticism, writing music, touring, and releasing albums.

Any person in your favorite band, or anyone who is an artist in any possible way, has been patient in their continued attempts and effort, and they have been willing to pay their dues on their way to achieving success.

In the age of seemingly overnight Internet millionaires, it’s easy to forget that success comes from years of hard work. Even the overnight successes weren’t really overnight. Take Facebook for example. Harvard student Mark Zuckerberg started Facebook back in 2004. In just a few years it has become one of the most trafficked sites on the internet and has made Zuckerberg a millionaire.

While it seems Facebook is your typical overnight success, it was actually years in the making.  Zuckerberg started programming back in middle school. While most teenagers were playing video games and watching MTV’s Total Request Live, Zuckerberg was hammering out code. Consequently, when the muses visited Zuckerberg in his dorm room, he was ready with the knowledge and skills to build Facebook. Even after Facebook launched it would take a few years for the site to grow to where it is today.

Whenever you are doing tasks that involve your passion, think of it in English and write down questions or vocabulary you might need help with, that way you and your advisor can work on it at your next Special Activity. 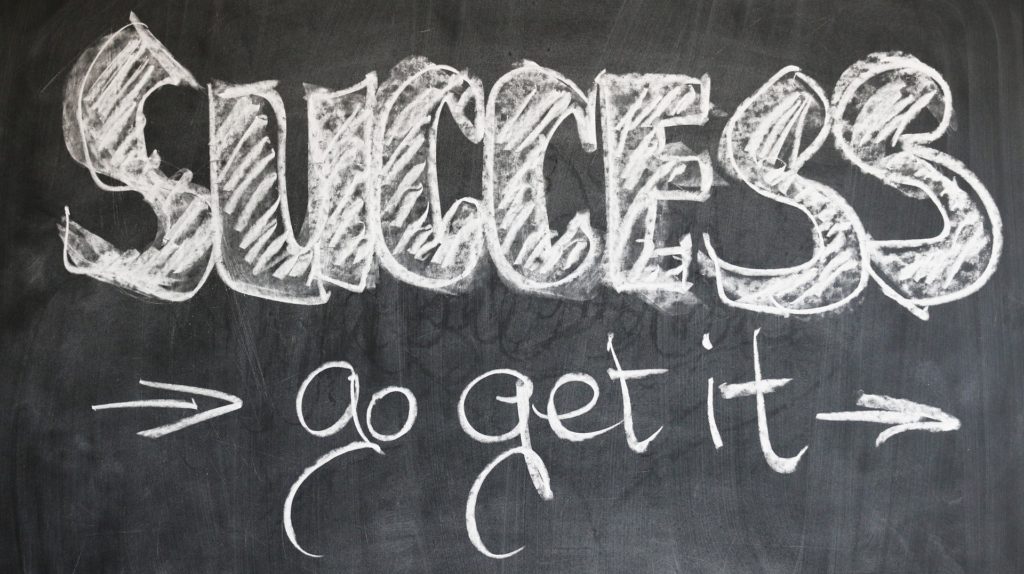 Welcome to this activity created by Team Leader Ms. Marilynn Delacruz from Reforma Branch. Take note of all the pink words, read the text, watch the video and answer the question in the comment section below.