On November 30, 1939, the Soviet Union’s Red Army invaded the young nation-state of Finland, in the full expectation of routing the small, ill-equipped Finnish army and annexing the former Russian territory by the end of the year. But Finland held out for 105 bitterly cold, fiercely combative days, until March 15, 1940, when a peace agreement ended the short, savage Winter War.

At the stirring center of the story lie the resourcefulness and resolve of the Finnish people, who against all military odds―in want of ammunition, food, sleep, and troops―fought a blundering, ineptly commanded Red Army to a standstill. On March 15, they ceded to the Soviet 11 percent of their territory and 30 percent of their economic assets, but none of their national pride.

The Russians meanwhile had markedly damaged their international standing and effectively ruined their military reputation-to such an extent, as this probing chapter in World War II history demonstrates, that Germany, with proud-blooded Finland as an ally, dared to launch its 1940 invasion of Russia. At the same time, though, the fiasco of the Winter War forced Stalin to acknowledge the shortcomings of the Red Army and to reform it: Germany would fall at Stalingrad in 1941.

Use a diary to help you keep records of your daily activities. 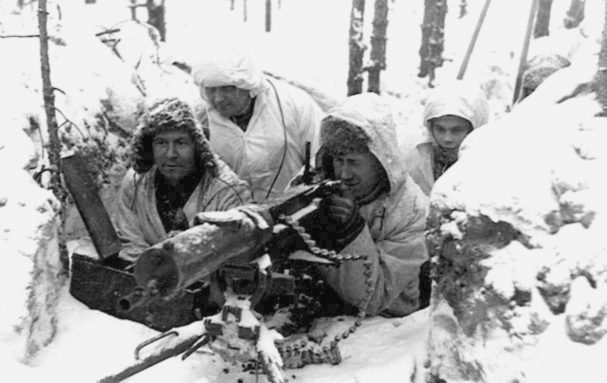 Welcome to this activity created by Junior Advisor Mr. Jaime Luna from Narvarte Branch. Take note of all the pink words, read the text, watch the video and answer the question in the comment section below.