Lee Kuan Yew, was born in September 16, 1923, and he died on March 23th of 2015, on Singapore and he was the first prime minister of this country, for over three decades. During 1942 to 1945, almost at the end of the first world war, Lee suffered because of the Japanese occupation in his country, but that helped him on some way because he learnt the language from the invaders and also worked for the Singapore Administration Service, he had to report what he listened on the radio stations.

Since a young age, Lee started showing interest on politics, and after he finished studying at England and went back to Singapore, he entered to a very famous party, the People’s Action, and because of that he became the first prime minister of Singapore, from 1959 to 1990, and that is why he is remembered as the “founding father”.

In the year of 2012, Lee Kuan wrote a book called “The Singapore Story: Memoirs”, in this here, the author talks about the battles against colonialists, communists and many other people, to lead Singapore to the independence, and not only that, he also shares his experiences with important people.

I think it is important for all of us to know more from other countries, what they have been through and what can we learn from those situations, so we can apply the correction of the mistakes. 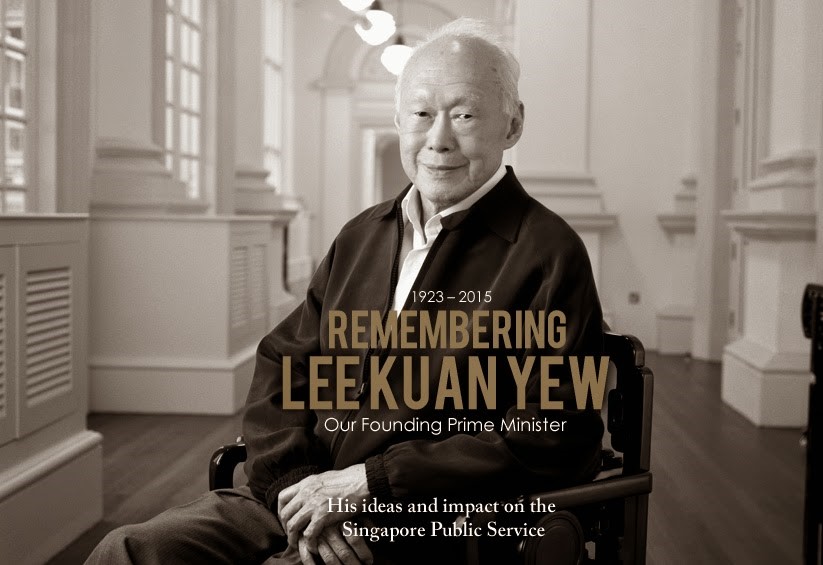 Welcome to this activity created by Learning Advisor Ms. María José Elizalde Dávila from Satelite Branch. Take note of all the pink words, read the text, watch the video and answer the question in the comment section below.