What was the October Manifesto that Tsar Nicholas II signed 112 years ago?

The October Manifesto represents the end of the 1905 revolution and a big change in the Russian politic system with the implementation of a parliamentary monarchy.

The first workers strike , which had the support of the liberal opposition, gained strength after the Russo-Japanese War of 1905, which caused public opinion to turned against the Government. 120,000 workers went on strike for a week in early January. On the 9th day of that month, 100,000 people marched with icons and portraits of the Tsar to the Palace Square, next to the Winter Palace, in St. Petersburg. The Tsar’s troops fired on the people and there were 130 dead and thousands wounded. The tragic was known as the «Bloody Sunday».

In reaction to the massacre, more than 400,000 workers from all social classes participated in a series of protests throughout the month of January. Different groups and unions were formed, such as the Women’s Union for Equality. The monarch’s response faced a general strike in September and in October, virtually the entire rail network was stopped. At that time the advisors of Tsar Nicholas II proposed to him to make concessions, fearing that he could lose the throne. 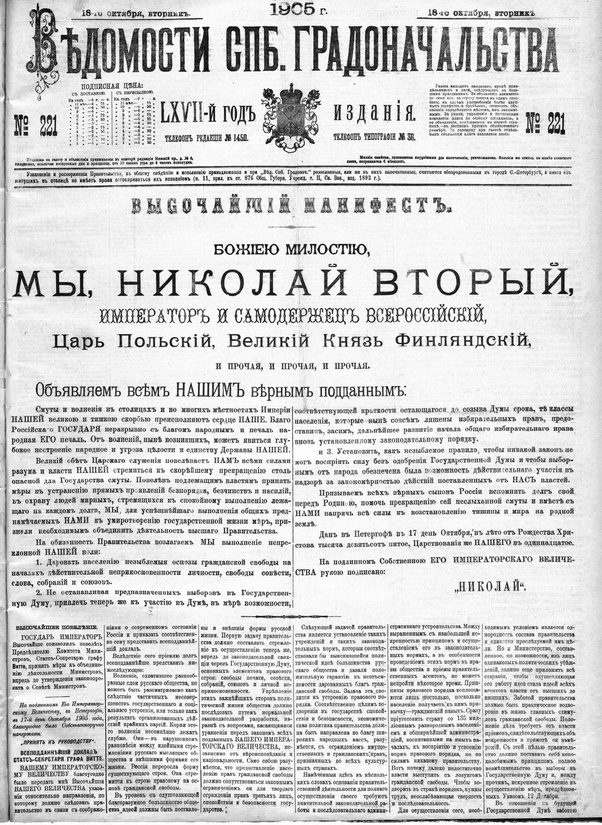 Welcome to this activity created by Junior Advisor Ms. Adrián Ibarra from Satelite Branch. Take note of all the pink words, read the text, watch the video and answer the question in the comment section below.