The Nutcracker made its world premiere in St. Petersburg, Russia, on this day in 1892. It wasn’t a huge success, although Tchaikovsky’s “Nutcracker Suite,” a 20-minute selection of music from the score he wrote for it did become popular. But the ballet’s big success still lay in the future–during the Cold War, when the Russian ballet, thanks to a Russian choreographer, became an American Christmas tradition.

People flock to see The Nutcracker because it is as much a part of the Christmas tradition as Santa Claus, appealing even to those who aren’t ballet fans but know the story and Tchaikovsky score. Then, as now, ballet companies around the country relied on this Christmas tradition to bring in significant chunks of their income for the year–up to 40 percent in some cases.

But how did a middling successful ballet with an admittedly great score become a classic performed by ballet troupes around North America? 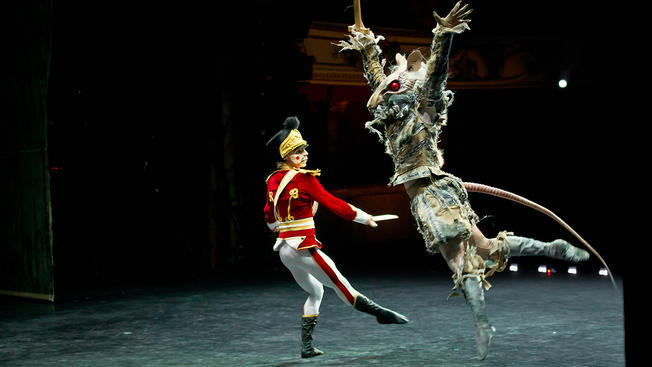 Read this story in English to improve your vocabulary. 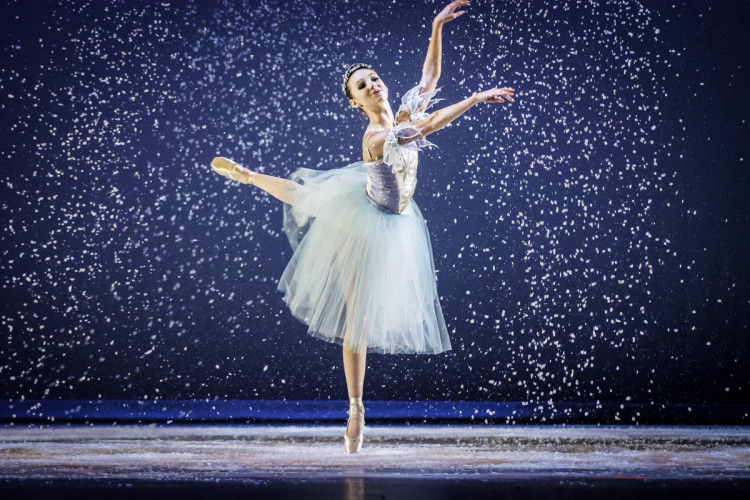