The great purge or also known as the Great Terror was a movement and a campaign of political repression in the Soviet Union which happened in the year 1936 and it lasted until 1938. It implied a massive purge of the Communist Party and government officials, repression of peasants and the Red Army leadership, widespread police surveillance, suspicion of «saboteurs», «counter-revolutionaries», imprisonment, and arbitrary executions. In Russian historiography, the period of the most intense purge, 1937–1938, is called Yezhovshchina commonly translated as «times of Yezhov» or «doings of Yezhov»), after Nikolai Yezhov, the head of the Soviet secret police, the NKVD, who was himself later killed in the purge, used gas vans to execute people without trial. Modern historical studies estimate a total number of Stalinism repression deaths (executions and camp deaths) in 1937–38 as 950,000 – 1,200,000

The Great Purge began with the assassination of Sergei Kirov, whose 1935 murder by Leonid Nikolayev is suspected to have been ordered by Stalin.  Kirov, though a faithful Communist, had a certain popularity in the party that threatened Stalin’s consolidation of power.

In the summer of 1938 Nikoli Yezhov was released as head of the NKVD as the excesses of the Purge were being realized and coming to an end.

Try  to  get  more  vocabulary  when  reading  some  information about  the  Purge  Family. 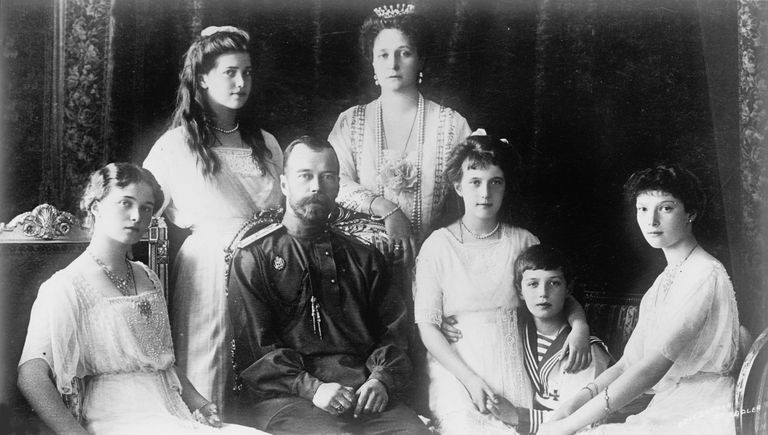 Welcome to this activity created by Junior Advisor Mr. Erick Adrian Guillen Ibarra from Satelite Branch. Take note of all the pink words, read the text, watch the video and answer the question in the comment section below.