The gift of the Magi is one of the most famous stories by O. Henry, whose real name is William Sydney Porter (Greensboro, North Carolina, USA, September 11th 1862 – New York City, USA, July 5th 1910). His stories are known for their surprise endings.

«The Gift of the Magi» is about a young couple, Jim and Della, who are short of money but desperately want to buy each other Christmas gifts. Unbeknownst to Jim, Della sells her most valuable possession, her beautiful hair, in order to buy a platinum fob chain for Jim’s watch; while unbeknownst to Della, Jim sells his own most valuable possession, his watch, to buy jeweled combs for Della’s hair. The essential premise of this story has been copied, re-worked, parodied, and otherwise re-told countless times in the century since it was written.

A fantastic tale about values and love that makes you think what’s really important in these holydays with an unexpected ending of situational irony. 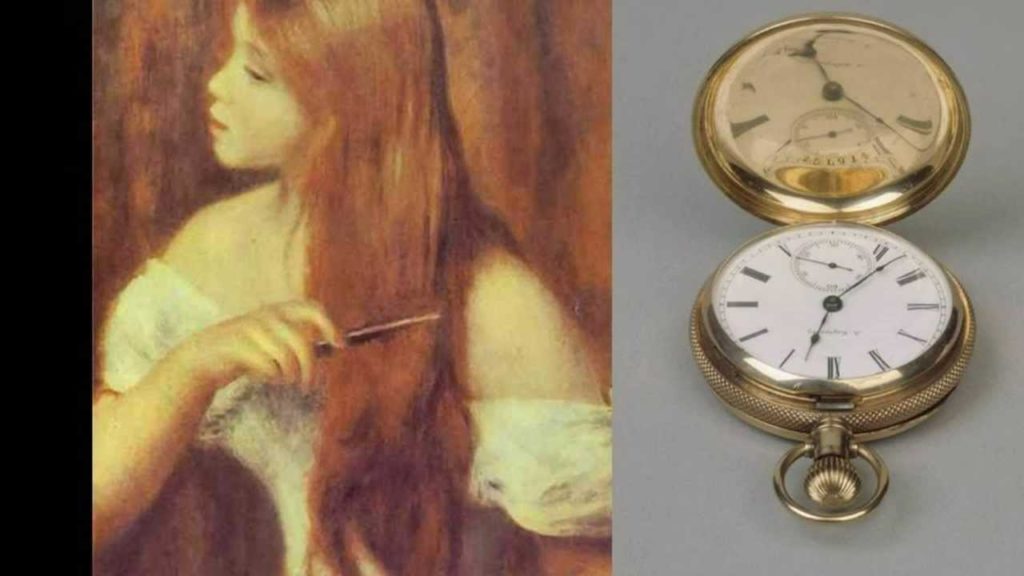 Welcome to this activity created by Junior Advisor Mr. Ivan Baltazarfrom Narvarte Branch. Take note of all the pink words, read the text, watch the video and answer the question in the comment section below.