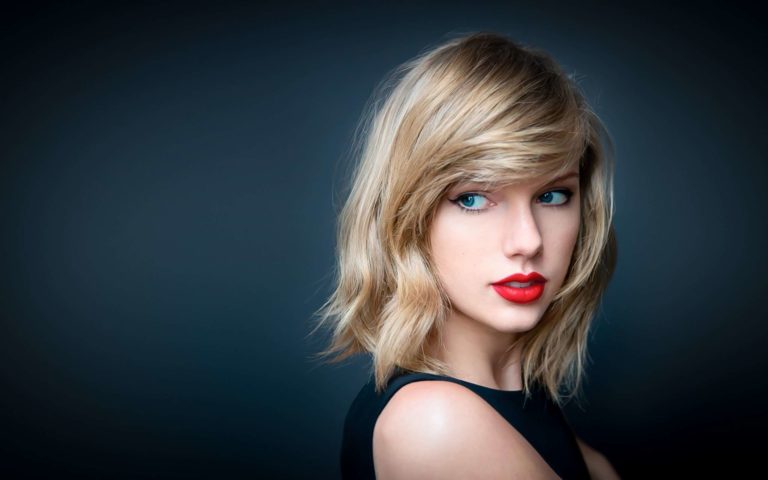 Welcome to this activity created by Junior Advisor Mr. Juan Loya from Narvarte Branch. Please follow the instructions below and take note of all the pink words, you will need them for the special activity session.

In a full-page letter to fans, the singer defends herself to her loyal Swifties. She says you never really know someone other than «the version of them they have chosen to show us.» That said, Swift pivots to get ahead of the media’s influx of stories she knows will pour out in response to the release of her sixth studio album.

«My mistakes have been used against me, my heartbreaks have been used as entertainment, and my songwriting has been trivialized as ‘oversharing‘, Swift writes toward the end of her letter to fans.

She then fires off a paragraph predicting the types of stories she’ll see hit the internet.

«When this album comes out, gossip blogs will scour the lyrics for the men they can attribute to each song, as if the inspiration for music is as simple and basic as a paternity test,» Swift continues. «There will be slideshows of photos backing up each incorrect theory, because it’s 2017 and if you didn’t see a picture of it, it couldn’t have happened right?»


Keep a short diary entry for every day, explaining what happened during your day and how you felt, the important things that happened or anything you want!

The moment you start connecting your day to day life and your emotions to the language, the easier it will be for you to learn better and faster!