Born on December 13th, 1989, in Reading, Pennsylvania, Taylor Swift was known as a renowned country music singer by the age of 16. Early hits like «Love Story» and «You Belong With Me» appealed to country and pop fans alike and helped fuel the multi-platinum success of her albums, including the Grammy-winning Fearless (2008). Swift continued to top the charts with her 2014 studio effort 1989, which featured the No. 1 singles «Shake it Off» and «Blank Space» and won Grammys for Album of the Year and Best Pop Vocal Album. Her follow-up album, reputation (2018), also achieved immense commercial success.

She showed her support to the Victorian Bushfire Appeal by joining the lineup at Sydney’s Sound Relief concert.

She donated her prom dress, which raised $1,200 for charity, to DonateMyDress.org.

In response to the May 2010 Tennessee floods, Swift donated $500,000 during a flood relief telethon hosted by WSMV, a Nashville television station.

On May 23rd, 2011, she performed a benefit concert for victims of recent tornadoes in the United States’ Southeast Region. The concert raised more than $750,000. In July 2011, she donated $250,000 to Alabama football coach Nick Saban’s charity “Nick’s Kids” to aid in the tornado relief efforts of West Alabama.

Swift once donated a signed guitar for the silent auction at a Wounded Warrior Project Benefit Dinner. 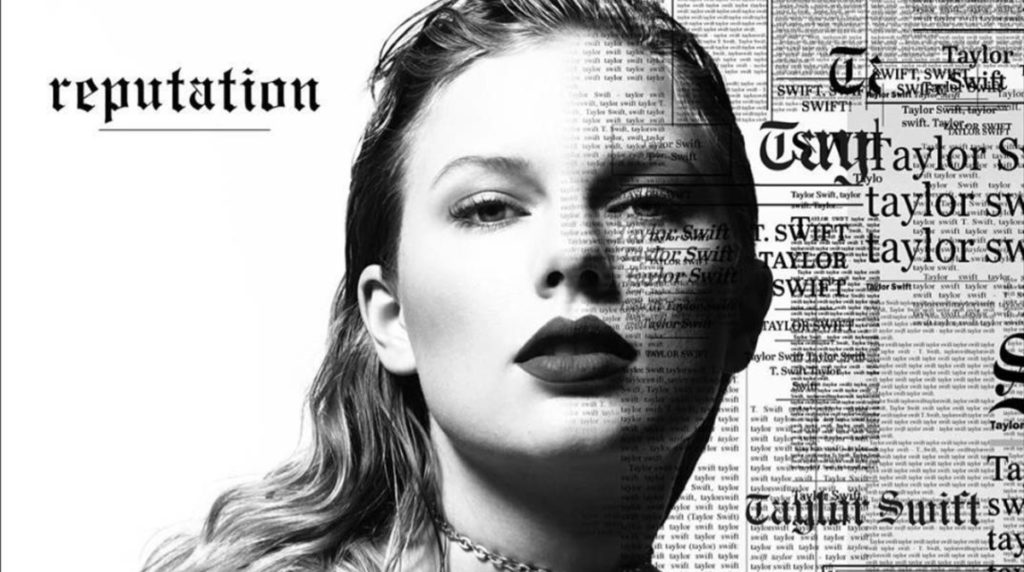 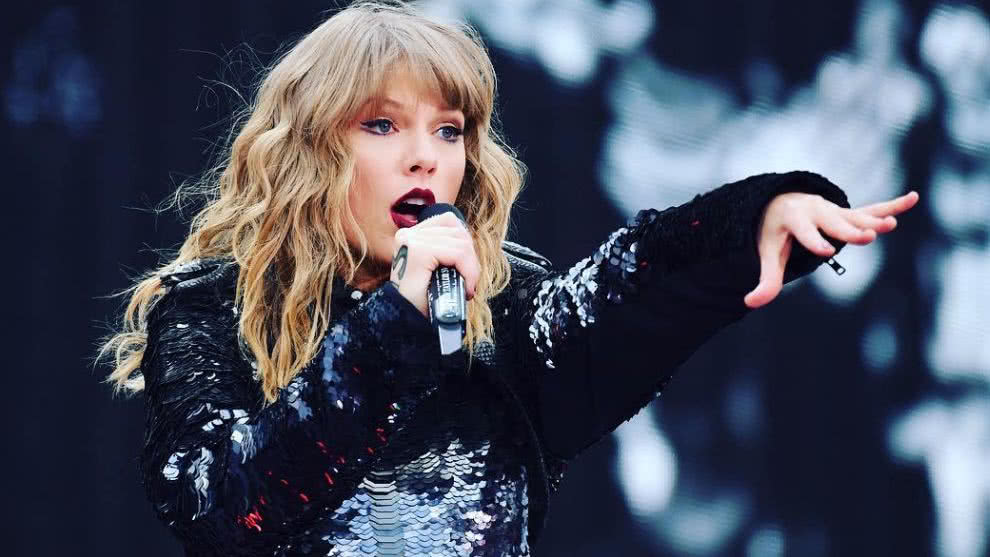 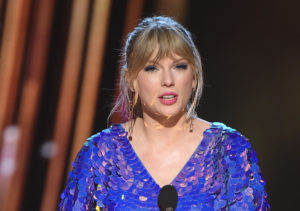 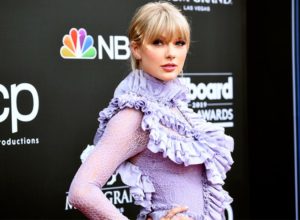 Renowned: the condition of being known or talked about by many people; fame.

Appealed: make a serious or urgent request, typically to the public.

Reputation: the beliefs or opinions that are generally held about someone or something.

Campaign: a series of military operations intended to achieve a particular objective, confined to a particular area, or involving a specified type of fighting.

Predator: a person or group that ruthlessly exploits others.

Lineup: a group of people or things brought together in a particular context, especially the members of a sports team or a group of musicians or other entertainers.

Relief: a feeling of reassurance and relaxation following release from anxiety or distress.

Auction: a public sale in which goods or property are sold to the highest bidder.

What are some of Taylor Swift´s other accomplishments?