Son of a Chinese father and a well-known Vietnamese singer Tan Da, was a Vietnamese writer whose work consisted of poetry, essays and plays. Tan Da was born in 1888, in Khe Thuong, close to Hanoi in the Sơn Tây Province of Vietnam. Tan Da was seen as one of the founders of the New Poetry literary movement in Vietnam.

His mantra was always to live the simple life and it seems that he spent much of his time either writing, cooking and sampling as many types of wine as he could. He actually used food-based themes in many of his poems. One of his books was called Drinking Wine with Tan Da.

He saw Vietnam as a kind of Utopia and he often wrote in a patriotic way. His ideals were not always shared, some believed that politics had no place in poetry and that this was not the way to arouse patriotism amongst the people. Tan Da died in June 1939 in Hanoi at the age of 51. Despite all of his literary achievements he died in abject poverty.

Read the poem Dunk Again and comment if you are agree with Tan Da´s point of view. 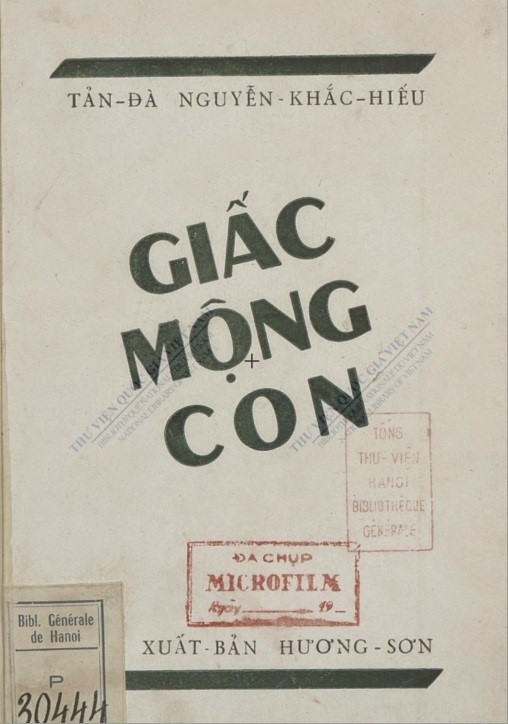 Welcome to this activity created by Learning Advisor Mr. Alejandro Castañeda from Reforma Branch. Take note of all the pink words, read the text, watch the video and answer the question in the comment section below.