Dracula, the most famous vampire in literature and pretty much in universal culture.  We have seen this character in many books and, of course, movies. We cannot forget about the amazing performance of Bela Lugosi in the black and white early vampire films or the magnificent Christopher Lee and of course Gary Oldman in Coppola’s film adaptation. The image of this vampire has been referenced in many stories after.

But before all the fame and numerous productions, was Bram Stoker and the story that inspired him to write about this vicious character. Abraham Stoker was born in Dublin, Ireland in 1847 and he was always surrounded by folklore and legends thanks to his mother’s tales. 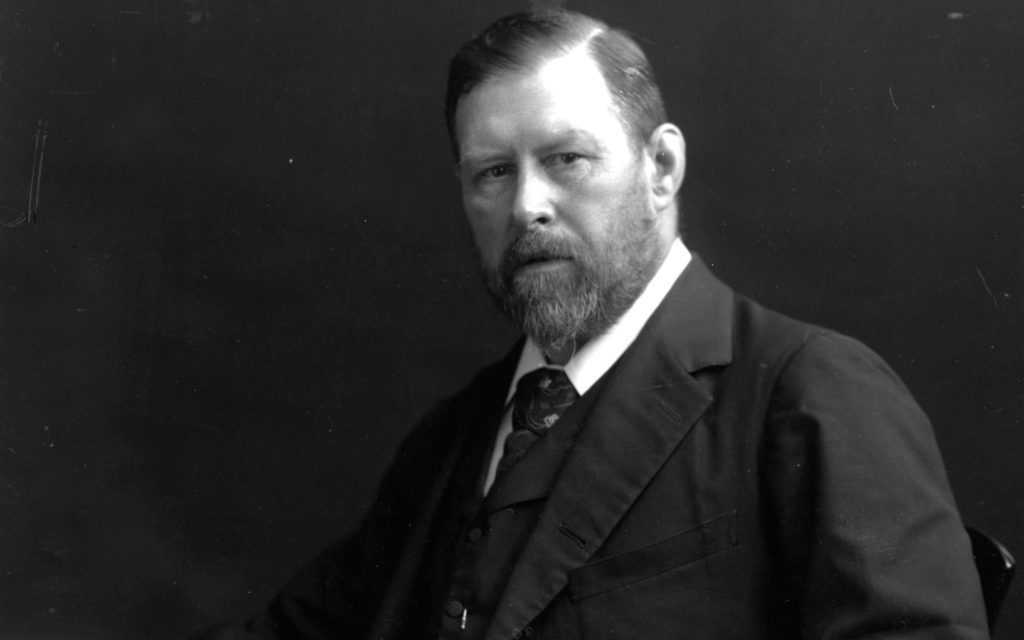 Folklore has spoken about the undead for about 800 years before the creation of Bram’s novel. The Slavic folklore originated the word “vampire” and the first record we have about them goes back to the 11th century. Generally, the misinterpretation of a disease caused the belief of a vampire attacking a town.

Bram studied at the University of Dublin and graduated with honors in 1870. Later he was hired as civil servant at the Dublin Castle and at the same time worked as a writer for the Dublin Evening Mail- the local newspaper- and he received no payment.

When he left his job as a servant he was able to work with a friend in a management position and this allowed him to travel around the world. This was the spark that ignited Bram’s imagination to start writing his first horror story, The Primrose Path, and from then on continued writing and began to earn modest acclaim.

It was in 1897, when Stoker published his most famous piece of work, Dracula. However, it was years after Stoker’s death that the story actually took the spotlight. A German studio adapted the novel into a silent film without paying royalties and Bram Stoker’s widow sued them. Despite this confrontation, the classic film Nosferatu was created and to prevent this situation it was established copyright for the book. After this measure, a stage production of the story was approved and afterwards many other adaptations gave Dracula his popularity. 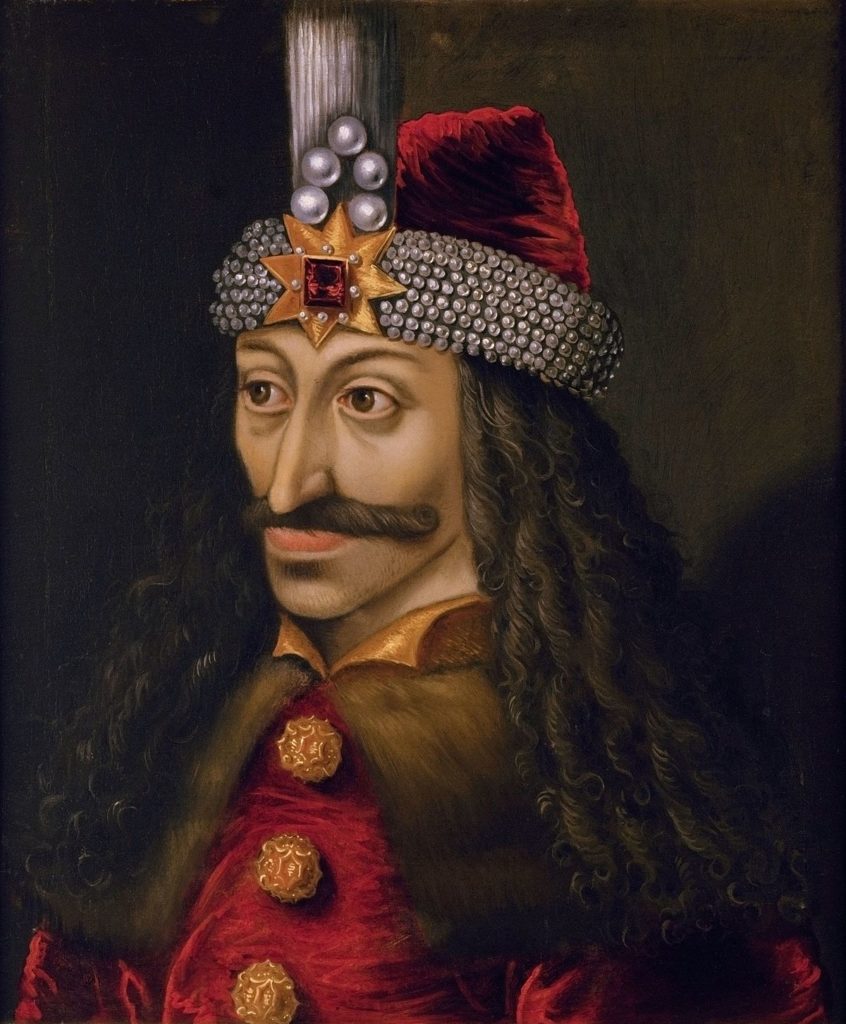 Nevertheless, is Dracula a work of pure fiction? Or was Stoker inspired by true facts? Well, the answer is a bit of both. The name of the count really existed but he was never considered a vampire, even though he was cruel. The story was more about Stoker’s family than this historical figure.

The name of Dracula comes from Vlad Tepes, the son of the governor of Transylvania in 1400’s. Vlad was born in December 1431 in Sighisoara, Romania and his family was part of the Order of the Dragon, a religious military society. This order of knights protected the interests of Christian crusades, especially against the Turks.

Dracula in Romanian language means “the son of the Devil” and that’s how Vlad’s father was called but after his assassination, Vlad took the name together with the dreadful reputation of impaling his enemies. And it wasn’t only reputation, Vlad was so merciless that to impress his enemies and make them retreat, he impaled hundreds of people in the capital city. It was such a shocking sight, considered like a “forest of the impaled”, that the Turkish army did indeed retreat from his territory.

Another, similarity between truth and fiction was the death of Vlad’s wife. She committed suicide to prevent being captured by their enemies and she threw herself off a precipice and into the river below. We can appreciate this event in the 1992 movie Bram Stoker’s Dracula by Ford Coppola.  On the other hand, Vlad Tepes might have not have turned into a vampire but he was assassinated in 1476.

This timeless story will still haunt and bewitches us through the original novel or the many adaptations. Needless to say, vampires have a special allure and mystery which makes audiences want to know more about them.

“Listen to them, the children of the night. What music they make!” –Bram Stoker