“In the shadow play, acting out your own death, knowing no more…”
Joy Division – Shadow Play (1979)

For some people the sound is quite similar; the bass intensifies, the lyrics are deep and romantic, the voices are particular; the entire environment reminds us stories about death, romance and darkness. One would be gravely mistaken to think that there is no black representation in the fundamental part of Punk’s history, but as a matter of fact one part in the Punk Genre (Post Punk) will lead us to the renowned Gothic Rock. Little did we know that bands like “The Cure” are both.

Also known as Positive Punk, Post-Punk was just as the name suggests a movement that grew from the ruins of Punk that was also influenced by Glam Rock and many other genres. The first post-punk bands which shifted towards dark music with gothic overtones include Siouxsie and the Banshees, Joy Division, Bauhaus and the Cure. The genre itself was defined as a separate movement from post-punk due to its darker music accompanied by introspective and romantic lyrics. Even though there are a few bands that continue to celebrate traditional Post-Punk, it’s often used as a synonym for many of its subgenre’s, in particular Goth-Rock. Goth-Rock can be confusing because lots of the Post-Punk bands that influenced Goth-Rock, went on to create albums under the Goth-Rock genre. Signatures of Goth-Rock can include heavy rock beats, romantic lyrics, electric influences such as electric key boards, and tend to focus on gloomy lyrics.

In conclusion, the most important difference between Goth-Rock and Post-Punk is that Post-Punk was a collection of experimental genres. Not all of those genres went on to become the face of Goth-Rock. A lot of Post-Punk genres were actually pretty bright and upbeat, an example of this, nowadays, is Blink 182. 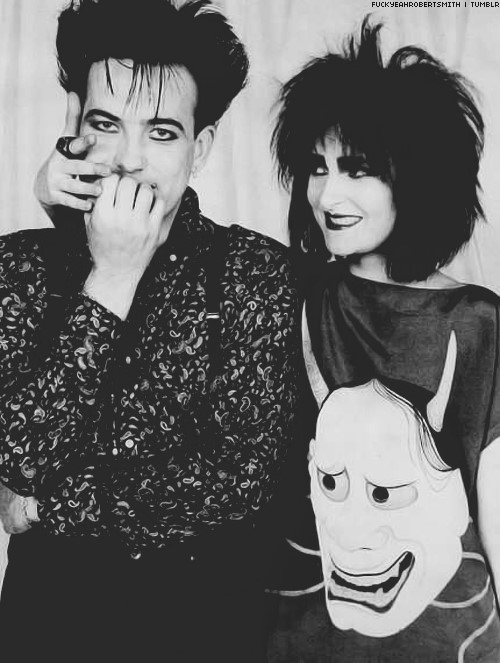 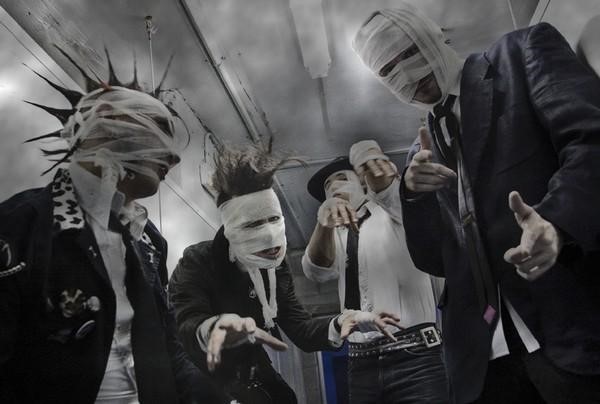 Welcome to this activity created by Junior Advisor Mr. Clarissa Moreno from Reforma Branch. Take note of all the pink words, read the text, watch the video and answer the question in the comment section below.