“(…) between industry and the underground, between artifice and authenticity, between the adventurers and the curators, between rock and pop, between dumb and clever, and between boys and girls.”

Controversials, catchy, enjoyable, mainstream, revolutionary, fashionable; if you asked me, those words would describe the crazy mix between POP and Alternative Rock music. One was born at the postwar era, the other at the 80’s; one is the intertwining pop culture of the United States and the United Kingdom, the other consists of various subgenres that emerged from the independent music scene; one is considered to be the radio favorite, the other is considered the genre of the underground culture. This genres seems so different, yet, they are, in scent, the same.

Music is in constant evolution, we cannot think in one genre in particular when it comes to the nature of a single, as it is, to send a message. So, in this case, we are able to see that even when a genre seems different from another, they are in due, the same: Revolutionary ways to express an emotion and communicate a message; all gathered together in rhythm, lyrics and culture.

In conclusion, the unstoppable movement of music generates new ways of expression and, as it is an art, new ways of amusement; such as POP and alternative music. 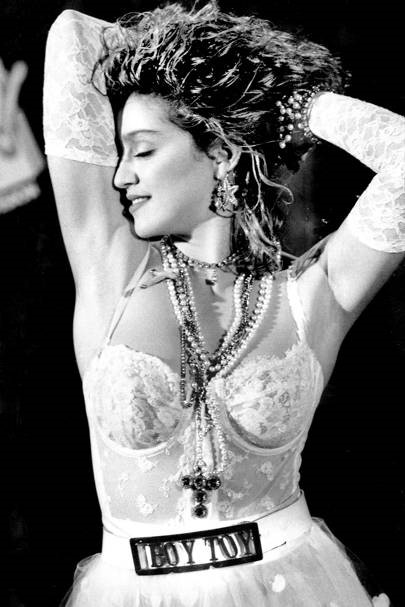 For this activity I challenge you, to create a catchy POP/Alternative rock song, inspired in your favorite piece of art (painting). Give a message with this genres!