Initially, new wave was a movement away from the traditional album-oriented rock of the early 70s so you could say new wave often mixed with the punk genre since they were roughly on the same trajectory at the time.

New wave incorporated elements of disco with new, emerging electronic music production (guitar processing, synthesizers, drum machines or another electronic percussion) and found an alternative niche on the far, pop side of the punk spectrum.  Quite a few artists were interchangeably labeled as new wave and punk.  For example, Gary Numan has been described as a new wave for his aesthetic but if you listen to Tubeway Army, he is deeply rooted in a more traditional punk sound.  Devo, same thing.  Definitely a punk band in origin but identified as new wave as they became more electronic.  Phil Oakey of The Human League has said he always thought they were a punk band.  Early in their career, they performed and released recordings alongside punk bands such as Gang of Four and the Mekons.

New wave fractured and evolved into other sub-genres from synth-pop, new romantic, goth to present day,  electronic, cold wave, dark wave and has had a lasting impact on today’s popular music just as other genres across the punk spectrum have been adopted into the mainstream. 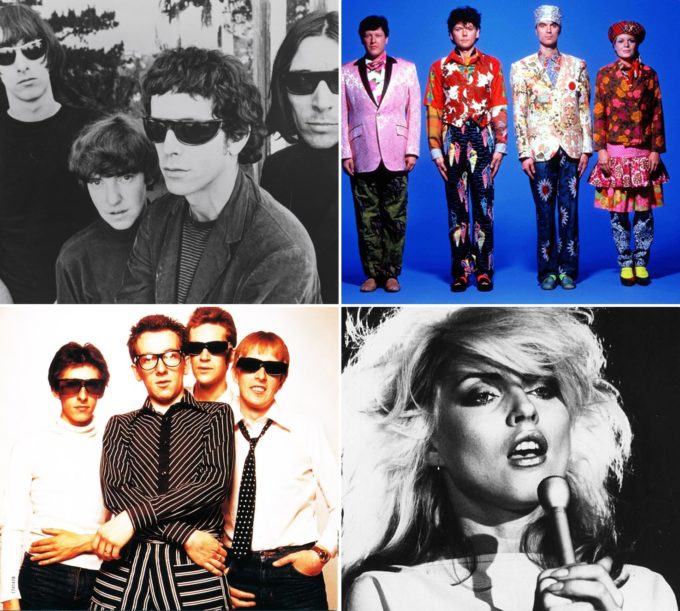 You can improve your English by listen to different artists of this genre and reading their lyrics. 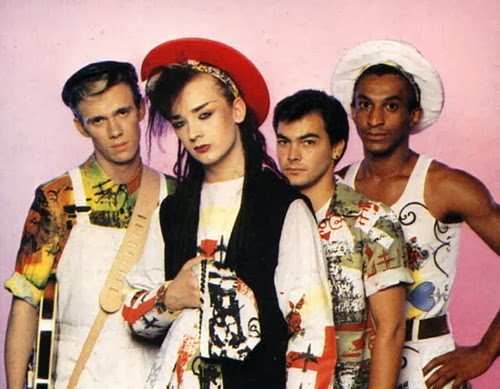