HELTER SKELTER by The Beatles is considered one of the first HARD ROCK songs in history, being a brave experiment back in the 60’s when soft music and psychedelia were merging in the popular taste and culture.

It was not until the 70’s started, when in the UK, a new movement started, as a backlash to the Rock mainstream of the decade. A mostly superficial and mainly interested in the visual part of the show began with the name of GLAM ROCK.

Listen to different genres of music of the 70’s to realize the enormous variety of options that represent a decade. 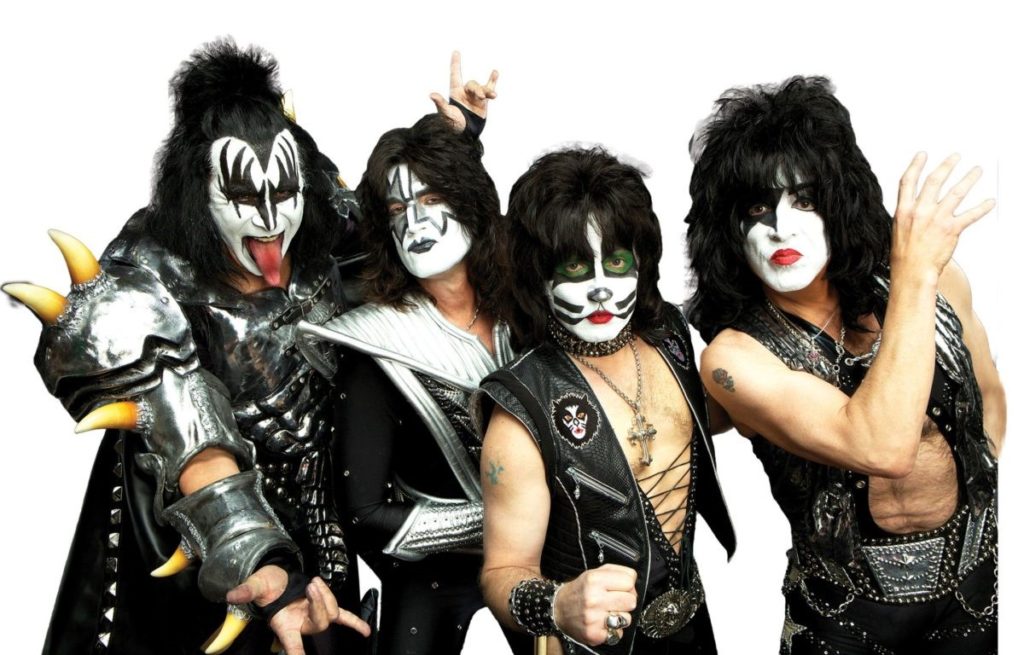 Welcome to this activity created by Learning Advisor Mr. Daniel González from Coapa Branch. Take note of all the pink words, read the text, watch the video and answer the question in the comment section below.