The Rhythm and blues has evolved over the decades of use,  generally it has been associated with music made predominately by black artists and musicians although it were right or wrong.

Originally R&B had been used since the 1940s as a substitution of the term «race music» to identify black artists.  At the time musicians were also mixing jazz styles and blues together.  One of the pronounced differences is in the synchrony together of the drums and bass into a tight rhythm feel as opposed to Jazz where the bass is often loose.

Allan Freed took the term Rock & Roll from many R&B songs (The Trieners, Louis Jordan, Roy Brown), and turned the term into a name for white youth playing black R&B music. R&B went on to be used in the eras of 60’s soul (Stax and Motown), 70’s Funk, Disco, and even at one time HipHop, before that became it’s own break out genre.  Today the Billboard Chart that used to be R&B is listed as R&B/Hip Hop.

Some people have noted that R&B songs deal with emotions and themes of pain and suffering, the pursuit of freedom and happiness.   But this is the human condition described in all genres of music, and even Country Music includes these metaphors, just with the imagery of Pick-up trucks, dogs, and women in Cowboy Boots.

So in the end R&B describes a style of music, but it still somewhat a racial term. 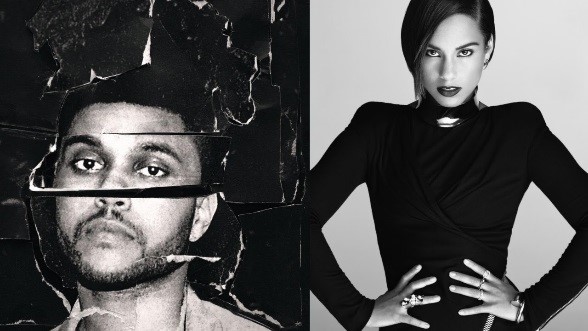 You should listen to different artists of this genre to improve your listening. 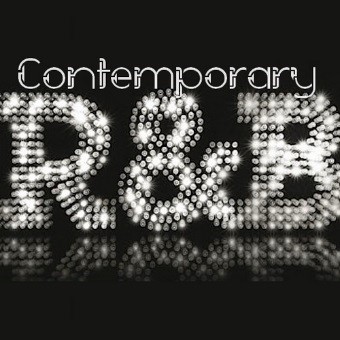