Internet entrepreneur and computer scientist Sergey Mikhaylovich Brin. The son of a Soviet mathematician economist, Brin and his family immigrated to the United States to escape Jewish persecution in 1979. He met Larry Page at Stanford University, and the two created a search engine that would sort web pages based on popularity.

Brin and Page created a search engine that listed results according to the popularity of the pages, after concluding that the most popular result would often be the most useful. They called it Google after the mathematical term «googol,» which is a 1 followed by 100 zeros, to reflect their mission to organize the immense amount of information available.

In 2006, Google purchased the most popular website for user-submitted streaming videos, YouTube, for $1.65 billion in stock. In 2012, Google unveiled its futuristic Google Glass, a type of wearable eyeglass-computer which featured touchpad and voice control, a LED illuminated display and a camera, to the public.

If you are interested in the topic, keep on looking for more information and discuss about it at the Special Activities. 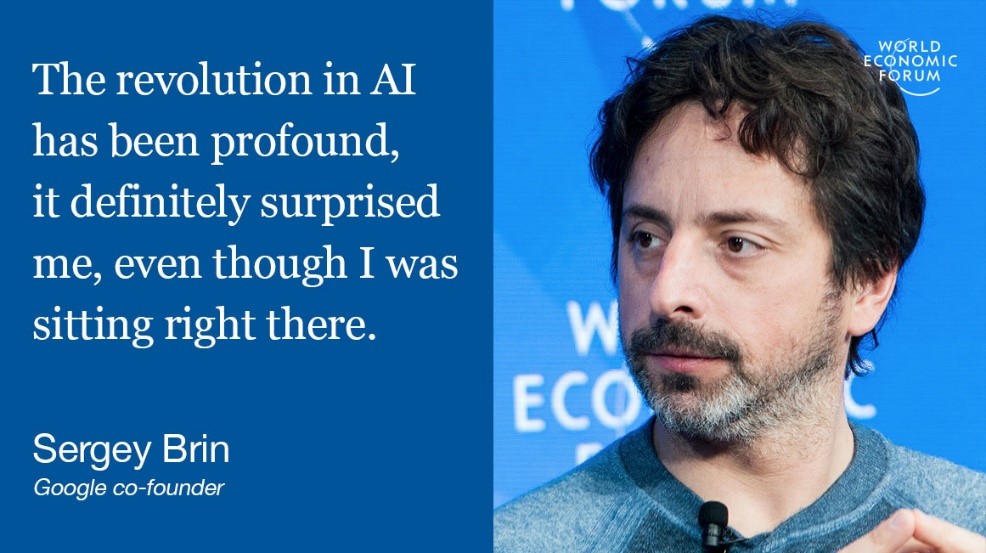