Qi gong is an umbrella term that subsumes a variety of energy-based healing practices based on Taoist philosophy and principles of Chinese medical theory. Qigong translates from Chinese to mean, roughly, to cultivate or enhance the inherent functional (energetic) essence of the human being. It is considered to be the contemporary offspring of some of the most ancient healing and medical practices of Asia.

Martial arts is derived from Qi gong and is considered the foundation of the popular practice of tai chi. Qi gong puts a greater emphasis on internal processes, such as meditation, visualization, and breathing, than tai chi, which emphasizes outward movement.

Traditionally, Qi gong has been practiced regularly to promote health and is as an adjunct therapy for the treatment of hypertension, and less strong but fair evidence for the use in the management of anxiety associated with pain.

A number of other indications are under investigation, such as atherosclerosis, angina pectoris, immune deficiencies, gastritis, cancer, diabetes, Parkinson’s disease, attention deficit hyperactivity disorder, and cardiopulmonary endurance, although for these, there is currently inadequate evidence for or against use. Qi gong has also been suggested as a possible treatment for kidney diseases. 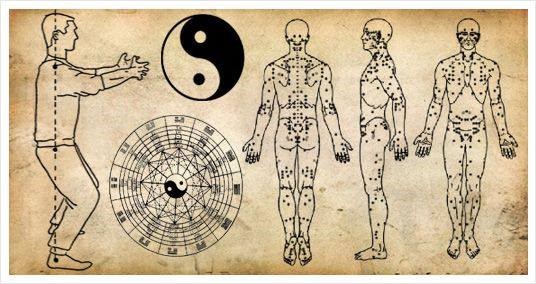 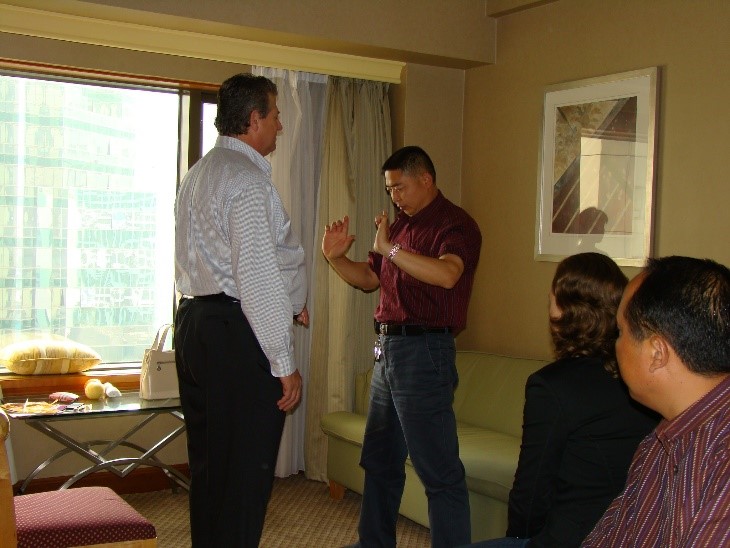 Welcome to this activity created by Junior Advisor Ms. Zaira Sánchez from Narvarte Branch. Take note of all the pink words, read the text, watch the video and answer the question in the comment section below.