A martial art is one of the methods of fighting, often without weapons, that comes from the far east, for example Kung Fu, Karate or Judo.

Many martial arts, especially those from Asia, also teach side disciplines which pertain to medicinal practices. This is particularly prevalent in a traditional Asian Martial Arts which may teach bone-setting, herbalism, and other aspects from traditional medicine.

Martial arts can also be linked with religion and spirituality. Numerous systems are reputed to have been founded, disseminated, or practiced by monks or nuns.

Throughout Asia, meditation may be incorporated as part of training. In those countries influenced by Hindu-Buddhist philosophy, the art itself may be used as an aid to attaining enlightenment.

Some martial art in various cultures can be performed in dance like settings for various reasons, such as for evoking ferocity in preparation for battle or showing off skill in a more stylized manner; many martial arts incorporate music, especially strong percussive rhythms. 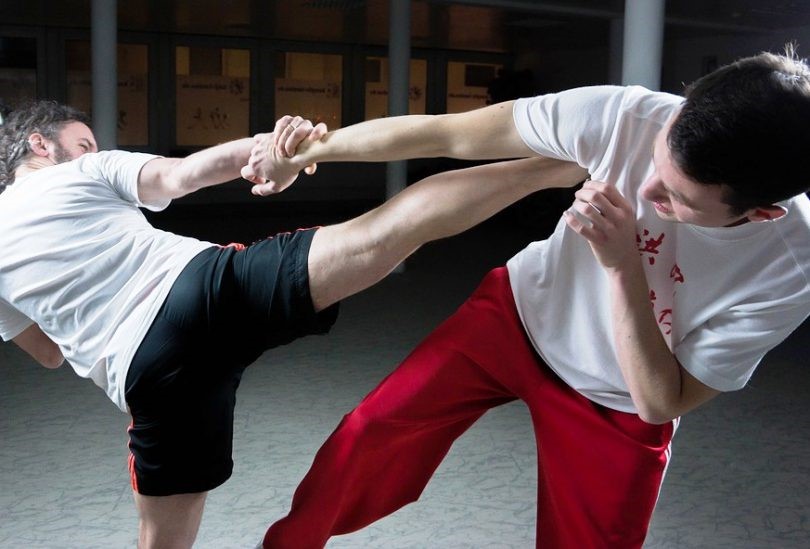 Practice vocabulary, and watch one of the applications method of martial arts intimidation in the actuality.

Welcome to this activity created by Learning Advisor Mr. Irvinn Medina from Coapa Branch. Take note of all the pink words, read the text, watch the video and answer the question in the comment section below.