The Qigong it’s the base of Chinese knowledge about the Qi, and studies the primary interrelation of these with the human being, and the capacity that both have to generate effects each other.

The human being has the faculty of move or control the Qi, as much as he has the faculty to control his breathing. An the naturest way to do it it’s trough electric impulses emitted by the brain and physical movements that open, relax, and strengthen the body tissues and ducts.

The Qigong it’s a deep and serious study that has been on charge of the most developed masters of the Chinese culture and it has evolved according with the written records since at least more than 5.000 years.

With the proper instruction the practitioner can reach a deep armony status and conscious contact with itself and with the universe.

It’s important to make so clear that Qigong is not a martial art and their mouvements and position doesn’t have a combat application, instead it has as a goal allows the body to empower their natural faculties of regeneration, detoxification, relaxation, and development.

Thus this science mustn’t be confused with the TaiJi (TaiChi, as it’s also usually found wrongly written) or some other martial Sport. 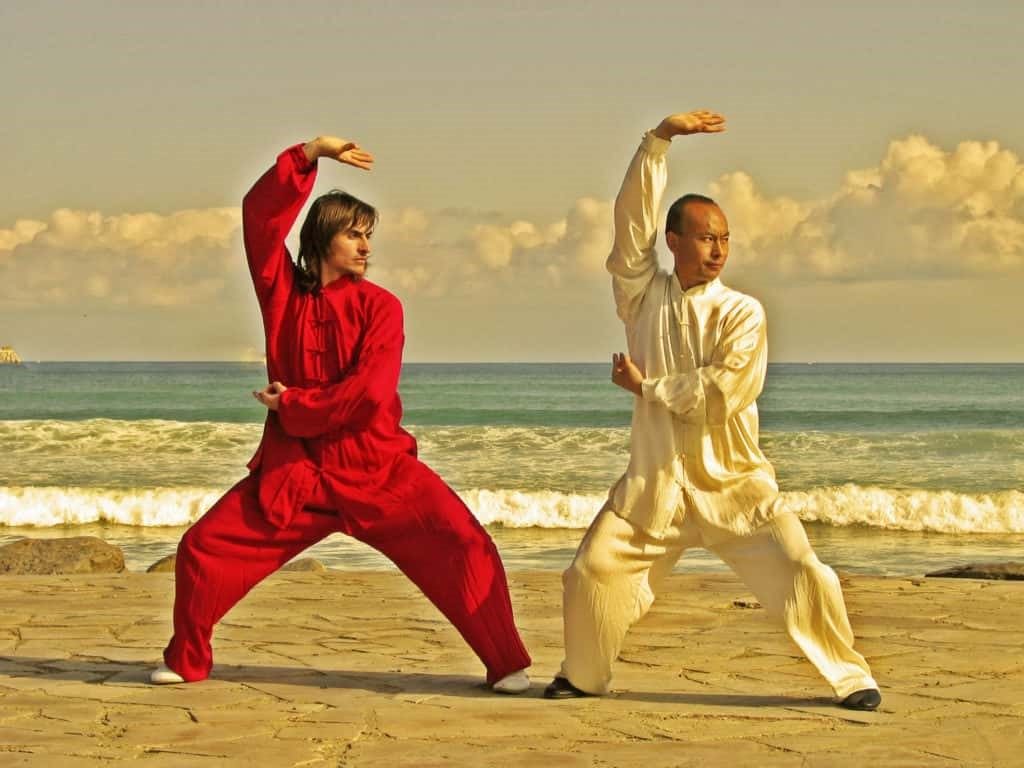 Practice vocabulary and self-control, and to have an explicit explication of what “Qi” means watch this video. 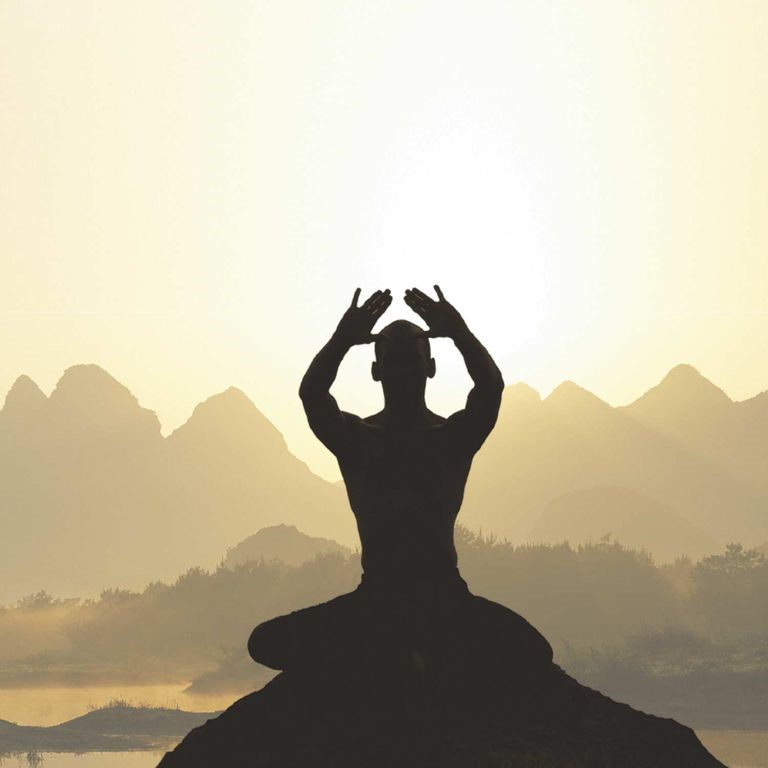 Welcome to this activity created by Learning Advisor Mr. Irvinn Medina from Coapa Branch. Take note of all the pink words, read the text, watch the video and answer the question in the comment section below.