Musical Theatre is the combination of music (singing), acting and dancing and performers in this genre are commonly referred to as ‘triple threats’. It is also one of the easiest forms of theatre to introduce people to as an audience member, as there as so many possible points of engagement.

The art of telling stories either through or with songs dates back to time immemorial. We know that the ancient Greeks included music and dance in their stage comedies and tragedies as early as the 5th Century B.C. While some Athenian playwrights may have interpolated existing songs, we know that Aeschylus and Sophocles composed their own. Staged in open air amphitheatres, these plays featured sexual humor, political and social satire, jugglers, and anything else that might entertain the masses.

The songs were often a means for the chorus to comment on the action, but they also took part in the plot, and musical solos were not unheard of. Some evidence of ancient musical notation has been discovered, but the melodies used in the few surviving plays are all long lost. While these musicals had no direct effect on the development of modern musical theater, they demonstrate that showtunes have been around for twenty five hundred years. 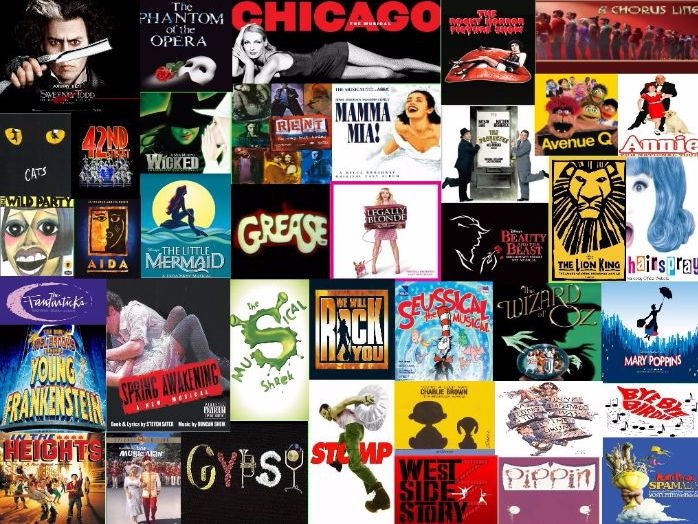 remember to speak, listen, write, and talk English daily to get better. 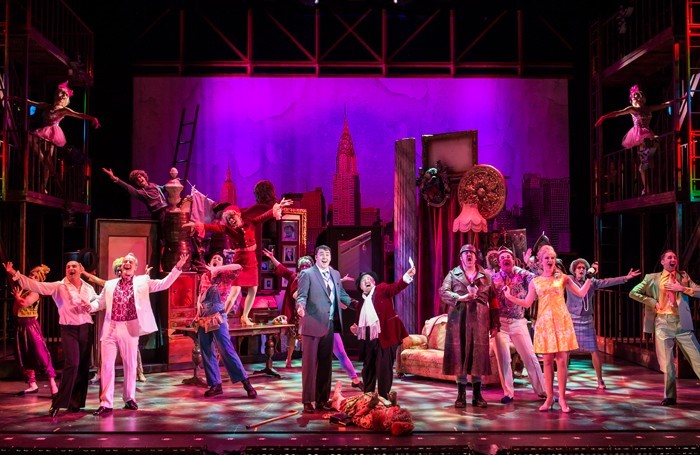