The Cathedral of Vasily the Blessed (Russian: Собор Василия Блаженного, Sobor Vasiliya Blazhennogo), commonly known as Saint Basil’s Cathedral, is a church in Red Square in Moscow, Russia. The building, now a museum, is officially known as the Cathedral of the Intercession of the Most Holy Theotokos on the Moat.

It was built from 1555–1561 on orders from Ivan the Terrible and commemorates the capture of Kazan and Astrakhan. It was the city’s tallest building until the completion of the Ivan the Great Bell Tower in 1600.

The building is shaped as a flame of a bonfire rising into the sky, a design that has no parallel in Russian architecture. Dmitry Shvidkovsky, in his book Russian Architecture and the West, states that «it is like no other Russian building. Nothing similar can be found in the entire millennium of Byzantine tradition from the fifth to the fifteenth century … a strangeness that astonishes by its unexpectedness, complexity and dazzling interleaving of the manifold details of its design”.

If you like more info around this place, go here. 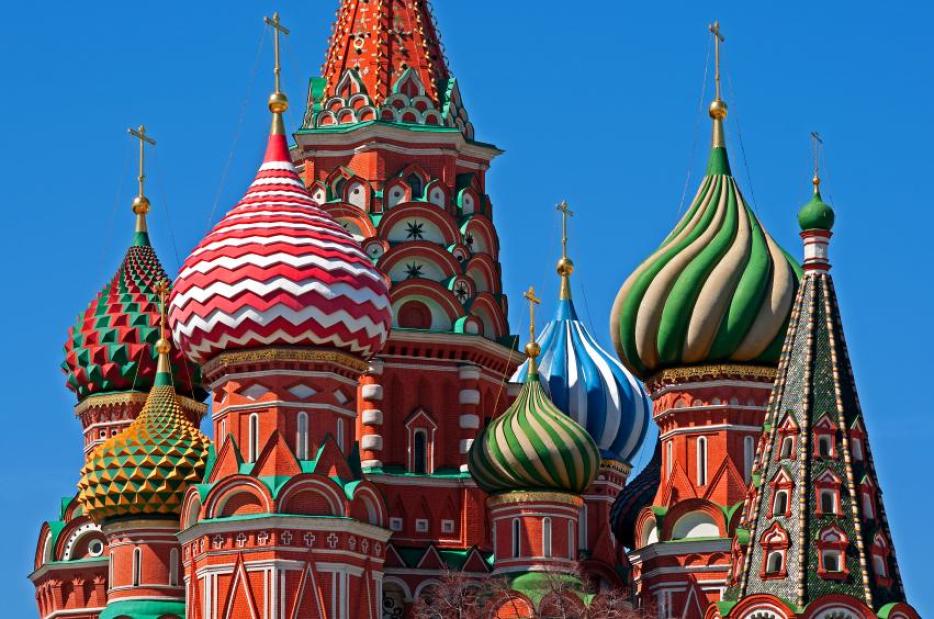 Welcome to this activity created by Learning Advisor Paula Ojeda from Narvarte Branch. Take note of all the pink words, read the text, watch the video and answer the question in the comment section below.