The first attempts of rapping in the Soviet Union took place in 1984 in Samara, when the group «Час Пик» (Peak-Hours), led by Aleksandr Astrahov recorded the 25 minute-long gramophone record «Rap». It was recorded under the influence of Grandmaster Flash and Captain Sensible. These experiments were not generally recognized at that time. Until the beginning of the 1990s, there were no rap artists in Russia and the Soviet Union.

The pioneers of Russian rap were Malchishnik (Мальчи́шник, Russian for «bachelor party», a rap group from Moscow), Bogdan Titomir, Mister Maloy, but the recognition of the rap genre came with the rise of Bad Balance and their album Naletchiki Bad B. released in 1994. Russian hip hop, just like Canadian hip hop, is inspired by Rastafari music, which hit an upswing during the fall of the Soviet Union.

At the end of the ’90s and beginning of the 2000s, Rostov-on-Don was considered the center of Russian hip hop subculture, and the most notable representative was Kasta. 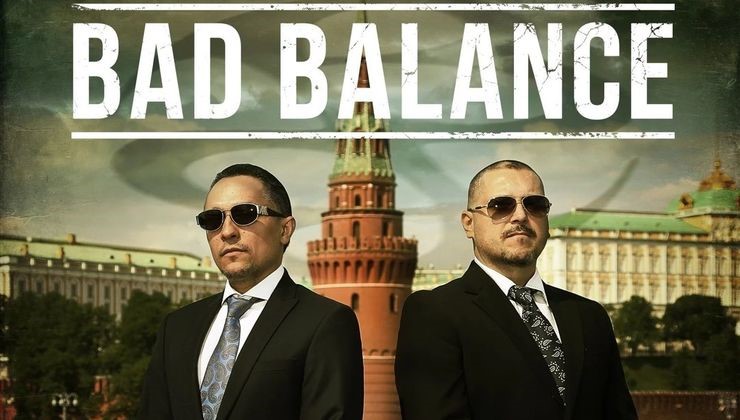 Welcome to this activity created by Junior Advisor Ms. Paola Campos Esquivel from Polanco Branch. Take note of all the pink words, read the text, watch the video and answer the question in the comment section below.