Until 1689, ballet in Russia was nonexistent. The Tsarist control and isolationism in Russia allowed for little influence from the West. It wasn’t until the rise of Peter the Great that Russian society opened up to the West.

In the early 19th century, the theaters were opened up to anyone who could afford a ticket. A seating section called a rayok, or ‘paradise gallery’, consisted of simple wooden benches. This allowed non-wealthy people access to the ballet, because tickets in this section were inexpensive.

One author describes the Imperial ballet as “unlike that of any other country in the world…the most prestigious of the ballet troupes were those attached to the state-supported theatres. The directors of these companies were personally appointed by the tsar, and all the dancers were, in a sense, Imperial servants. In the theatre, the men in the audience always remained standing until the tsar entered his box and, out of respect, after the performance they remained in their places until he had departed. Curtain calls were arranged according to a strict pattern: first, the ballerina bowed to the tsar’s box, then to that of the theater director, and finally to the general public”. 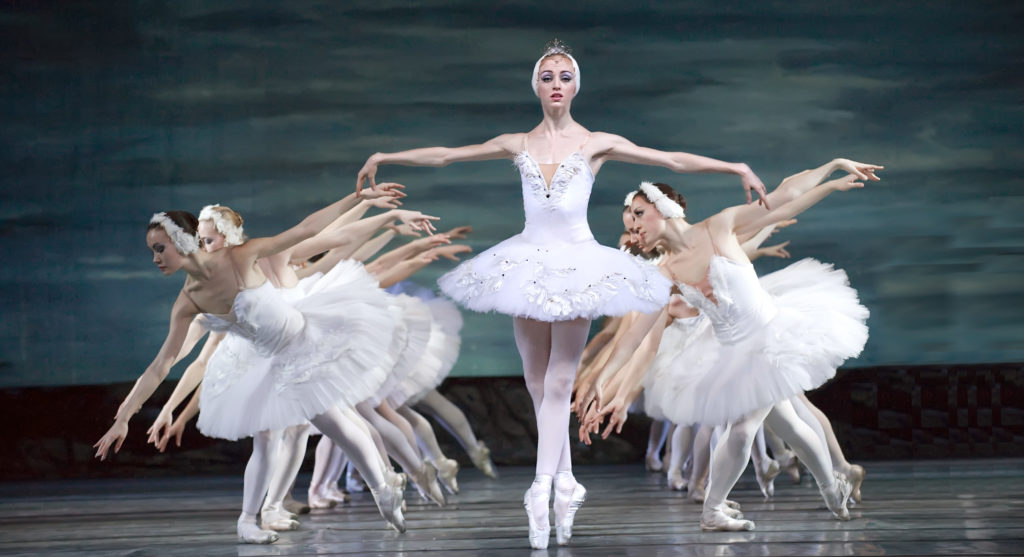 Welcome to this activity created by Senior Advisor Mr. Alejandro Rodriguez from Narvarte Branch. Take note of all the pink words, read the text, watch the video and answer the question in the comment section below.