The Romanov Dynasty, also known as “The House of Romanov”, was the second imperial dynasty (after the Rurik dynasty) to rule Russia. The Romanov family reigned from 1613 until the abdication of Tsar Nicholas II on March 15, 1917, as a result of the Russian Revolution.

The slaughter of the family and servants was one of the most important events of the 20th century, a horrible massacre that shocked the world and still inspires a terrible fascination today. A 300-year-old imperial dynasty, once marked by periods of glorious achievements as well as corruption and ineptitude, was brutally brought to an end. Alexei’s life (prince of Russia) was apparently saved by the intervention of a Siberian peasant named Grigori Rasputin. It was not the first time that Rasputin’s miraculous powers had been evoked, so he was named the personal advisor of the throne and became a powerful man.

There are many myths against Rasputin, besides the fact that he plotted against the throne; it is said he was a sexual deviant and the Queen’s lover, he had mystical powers, he was Russia’s secret ruler, he was impossible to kill and it is also said he rose from the dead; none of these myths have been proved.

If you want to learn more about the Romanov Dynasty, watch this series. 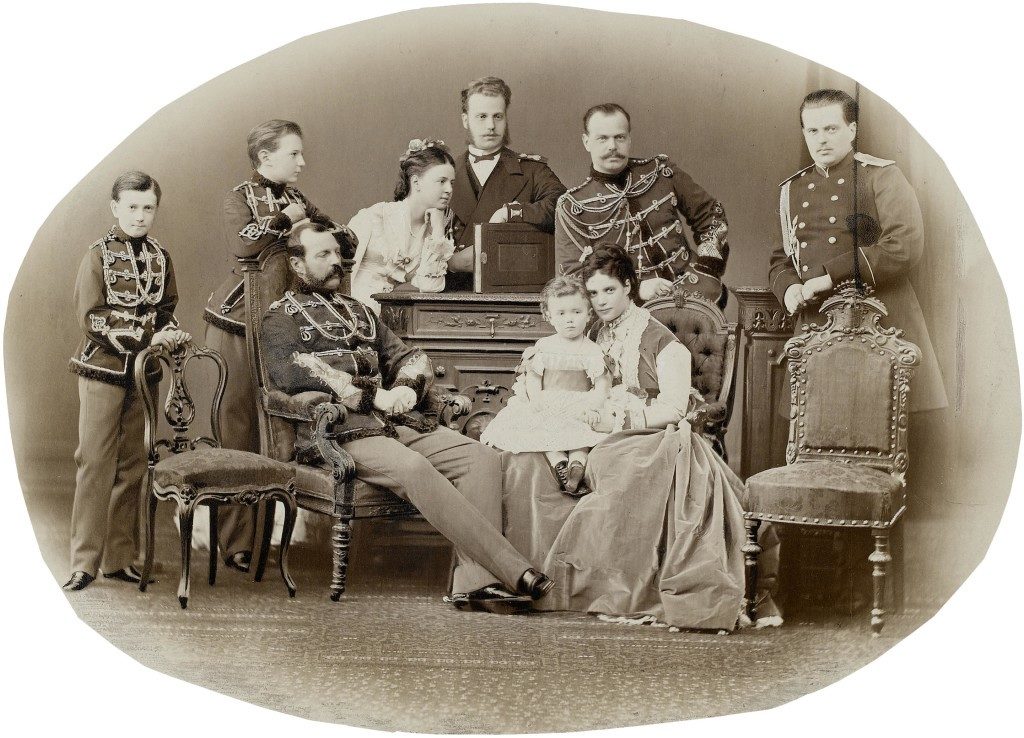 Welcome to this activity created by Learning Advisor Mr. Jorge García Ramírez from Narvarte Branch. Take note of all the pink words, read the text, watch the video and answer the question in the comment section below.