In the written language, we usually use the so called punctuation marks, which are symbols used to give clarity and comprehension to a text.

These are the most used punctuation marks in the common language, there are several more, but for now, focus and learn how to use these ones. 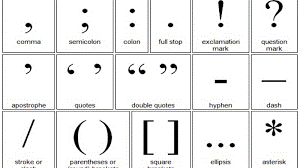 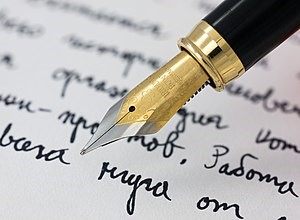 Whenever you want to write or to express a text, the most important thing is to give or represent correctly the punctuation marks in order to give the appropriate context and idea of this message, so I recommend you to understand and memorize the importance of the main punctuation marks, with these tip you won’t have many problems using and expressing these marks. 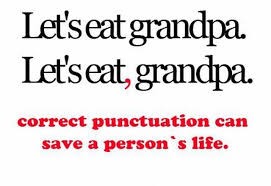 Welcome to this activity created by Team Leader in charge Joseline Michelle Alpizar Pàez from Santa Fe Branch. Take note of all the pink words, read the text, watch the video and answer the question in the comment section below.