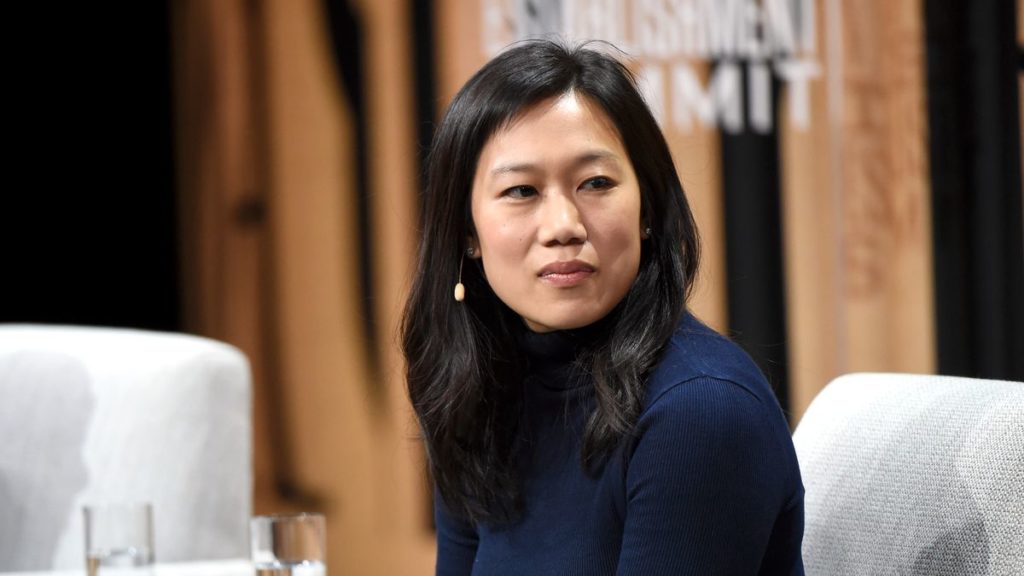 She is not only the wife of Mark Zuckerberg, the co-founder and CEO of Facebook but she is also a pediatrician and philanthropist. She is a graduate of Harvard University and received her medical degree from the University of California, San Francisco (UCSF). She and her husband established the Chan Zuckerberg Initiative in December 2015, with a pledge to donate 99 percent of their Facebook shares, valued at $45 billion.

It was at Harvard University in 2003, where she met and began dating Mark Zuckerberg. She speaks with great fluency Cantonese, English and Spanish. She is the first college graduate in her family and after graduation, she taught science at the Harker, a private a school, for a year after which she entered medical school at the University of California, San Francisco in 2008.

Zuckerberg and Chan have pledged about $4.6 billion to charities, including a donation of $75 million to San Francisco General Hospital, where Chan worked. In 2013, they gave 18 million Facebook shares (valued at more than $970 million) to the Silicon Valley Community Foundation. The Chronicle of Philanthropy placed the couple at the top of its list of 50 most generous American philanthropists for that year. They also pledged $120 million to public schools in the San Francisco Bay Area.

Chan’s charitable goals focus on education, healthcare and science which are closely tied to her personal background. She is considered to have had a strong influence on the philanthropy of her husband. She planned to launch The Primary School in 2016, a nonprofit organization that would provide K–12 education as well as prenatal care, in East Palo Alto, California.

Pledge: to promise to give a certain amount of money to a cause or organization.

Taught: To have shared knowledge

Silicon: A region known for being at the cutting edge of technological advancement.

Nonprofit: a company or organization with no monetary gain.

It is very important to first read information on a specific topic before watching a video with the same information you are looking for. 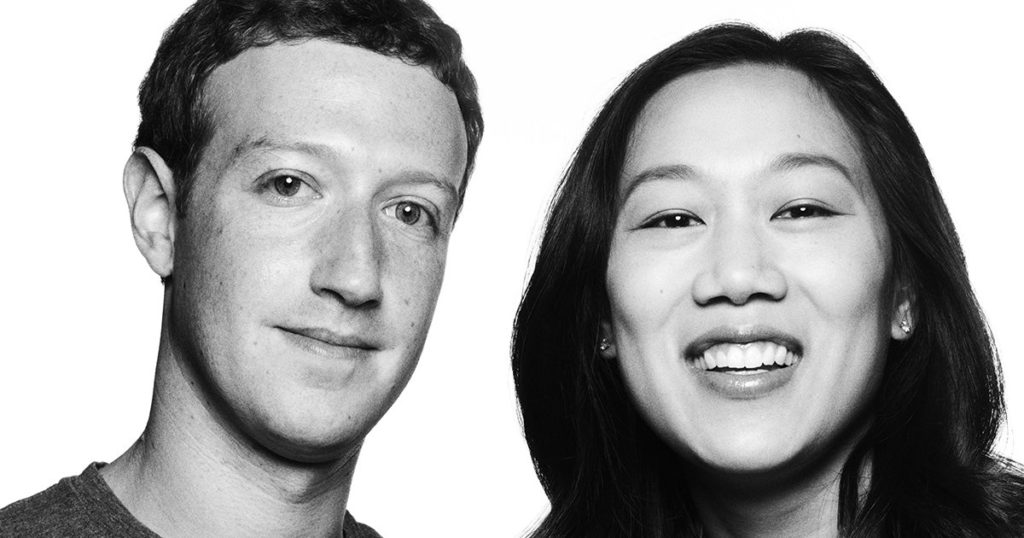 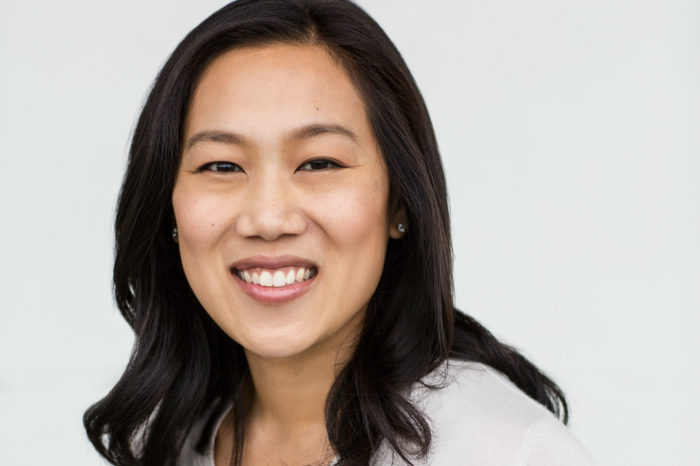 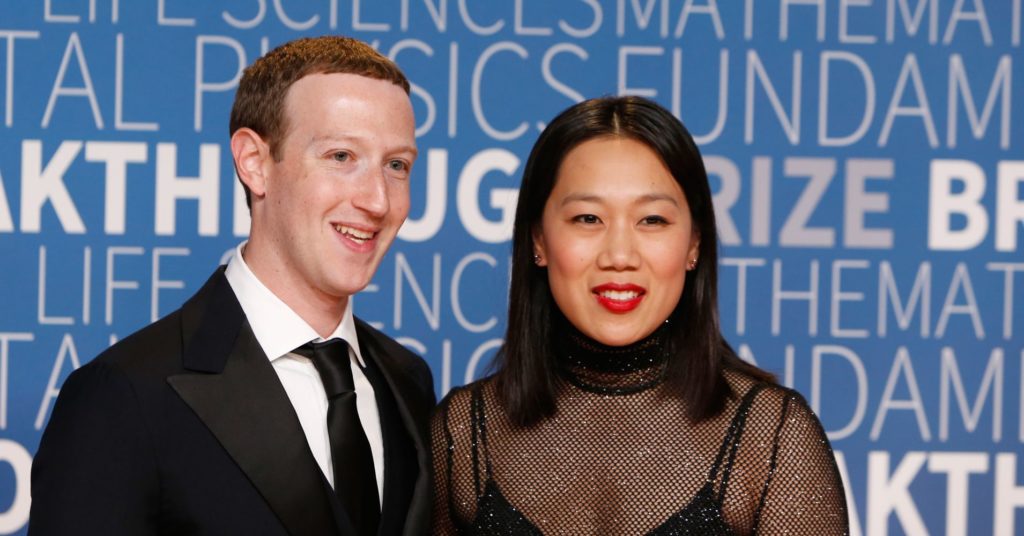