Pierre Omidyar was born in Paris on June 21st, 1967 and his family moved to the United States due to his father’s job as a Resident Doctor at Johns Hopkins University Medical Center. Omidyar graduated from Tufts University in 1988 with a degree in computer science and worked for both Macintosh and Apple.

EBay, the multi-billion dollar auction company that change e-commerce, started in the summer of 1995. Omidyar created a code for a page called Auction Web on his personal website letting people list items for auction.

The site attracted so many buyers and sellers that he soon had to set up a separate site devoted to auctions which he called eBay. By charging 25 cents and $2 to sellers for posting their auction notice and taking a small percentage of the sale the company made money. EBay continued to thrive expanding the company’s services to Australia, Canada, Germany and The United Kingdom.

By the end of 1998, Ebay was credited with 2.1 million members and generated $750 million in revenues.

He later started the philanthropic firm; “Omidyar Network” with interest in journalism, he also launched First Look Media in collaboration with Glenn

Greenwald the former Guardian reporter who published government documents leaked by National Security Agent, Edward Snowden. The company’s first on line publication; “The Intercept” stressed “the fundamental importance of a free and independent press” for a democratic society, according to Omidyar statement. 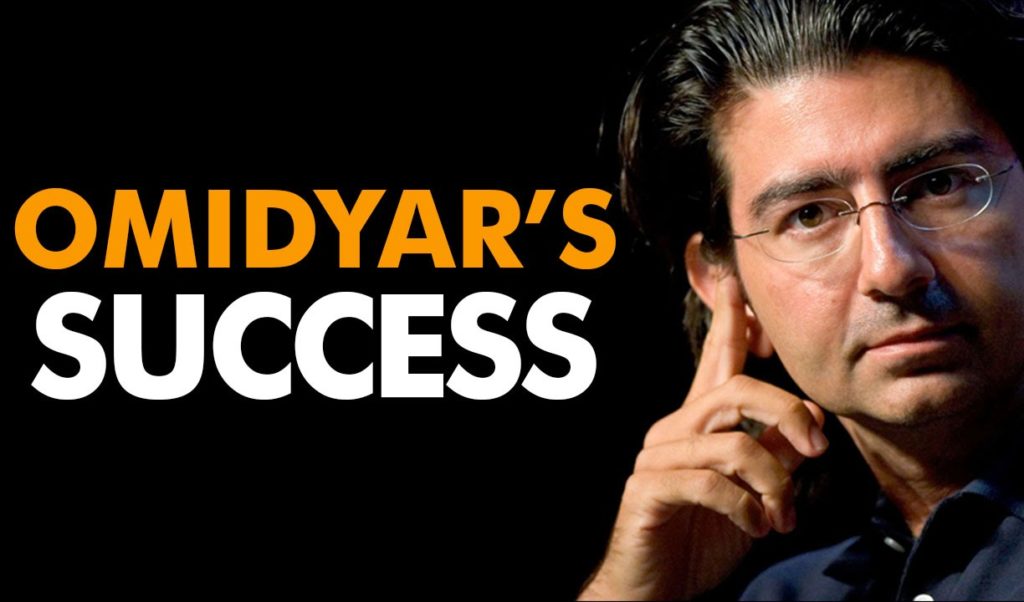 Auction: a sale of property to the highest bidder.

Revenues: a total income produced by a given source.

Leaked: to become known despite efforts of concealment.

Go to eBay and find out what you can obtain there and learn how to use that site. Share it with the community.

What kind of deals do you do through e-commerce in your business or personal life?