The Philippines is an archipelagic country in Southeast Asia and it consists of about 7641 islands divided in three main geographical divisions from north to south: Luzon, Visayas, and Mindanao. It has a population of over 100 million people, who inhabit more than 175 ethnolinguistic nations throughout the Philippines. Many of these nations converted to Christianity, but in western Mindanao there are ethnolinguistic nations who practice Islam. 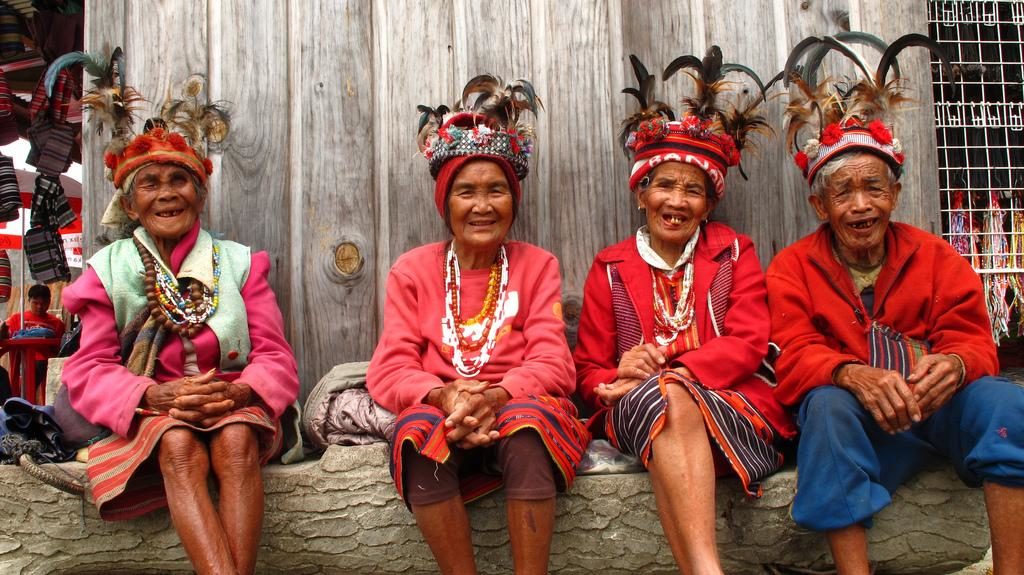