Pelé was born on 23 October 1940, in Três Corações, Minas Gerais, Brazil, the son of Fluminense footballer Dondinho (born João Ramos do Nascimento) and Celeste Arantes. He was the elder of two siblings. Pelé is one of the most lauded players in history and is frequently ranked the best player ever. Among his contemporaries, Dutch star Johan Cruyff stated; «Pelé was the only footballer who surpassed the boundaries of logic. Brazil’s 1970 FIFA World Cup-winning captain Carlos Alberto Torres opined; «His great secret was improvisation. Those things he did were in one moment. He had an extraordinary perception of the game. Tostão, his strike partner at the 1970 World Cup; «Pelé was the greatest – he was simply flawless.»

Try to read 10 minutes a day in English. 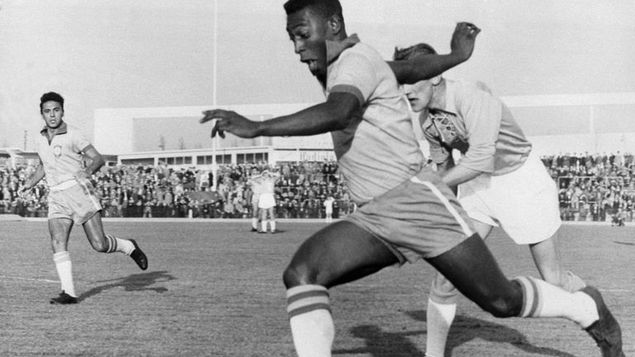