Old Airport road is one of the most important roads in Bangalore, India. It has been renamed after the Bengaluru International Airport. This road is also known for its traffic and it’s considered one of the 10 Black Spots ( Black spots are called to roads that are mostly known for a lot of crashes). This road is a way of connecting Nagar to Bangalore, which is making a convenient place for residents. It is important to know that the head offices of Intel, TCS, Britannia and Titan are located in that area. Since it is a popular road, it can be found a lot of different restaurants and museums. One of them, is the Hal Heritage Center and Aero Museum. Established in 2001, in this museum can be found the history from the 1940s of planes and aircrafts to nowadays most specialized planes . The areas that it runs through are Domlur, Kodihalli, Murugeshpalya, Konena Agrahara, and Vimanapura. 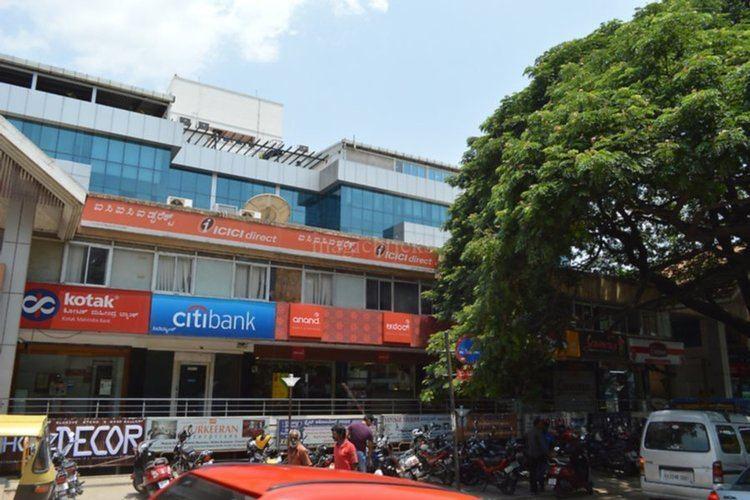 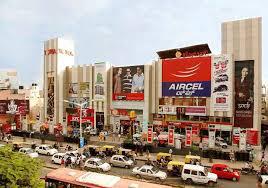 Welcome to this activity created by Junior Advisor Ms. Luis Rebeca Parés from Santa Fe Branch. Take note of all the pink words, read the text, watch the video and answer the question in the comment section below.