A person can be talented but without hard work and discipline, that talent could go to waste. Sometimes we have what it takes to perform certain activity, but after several let downs or rejections, we stop trying and we never reach our full potential. This is what we have to avoid, we must to keep fighting in order to achieve our dreams.

There are two clear examples of never giving up. The first one is a woman who wanted to become a writer, but just as many of us, she had to work in other areas to pay the bills. However, she never quitted writing, not even in her darkest moments when she had no money or felt lonely. She managed to write her first book, but many publishing houses rejected her project.

This woman never gave up and suddenly, like magic, her book was finally published. Do you know who I am talking about? Does the name Joanne Rowling ring any bell? Yes, the Harry Potter worldwide phenomenon couldn’t have existed if her author had given up and now she’s richer than Queen Elizabeth II.

The other example are the creators of Stranger Things, the original series of Netflix. We’re aware of the huge success of this sci-fi retro story, but actually it had been rejected by 20 different networks before it reached Netflix. So, whatever you do, never give up, you never know if your chance to shine is around the corner.

Write a brief story of 100 words of yourself fulfilling your dreams. Use
complicated vocabulary if you can. 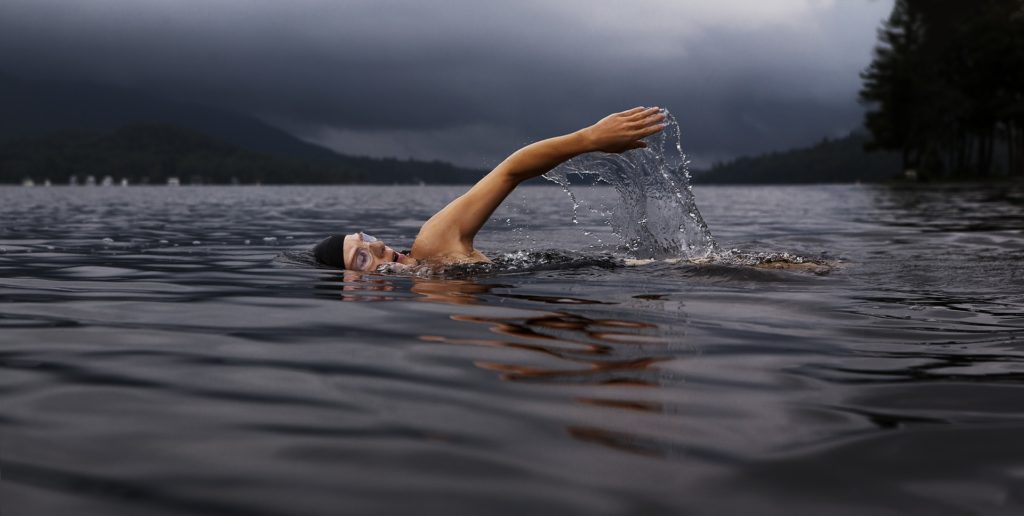 Take note of all the pink words, read the text, watch the video and answer the question in the comment section below.