World’s known biodiversity oscillates around 1.7 million described species, but more than 26,000 are threatened with extinction at some level. The International Union for Conservation of Nature (IUCN) classifies species into nine groups, which represent lower risk (3 categories), threatened (3), and extinct species (2). In America more than 6,600 species are considered part of the threatened group as critically endangered, endangered, or vulnerable, comprising mainly forest and wetland species.

An endangered species is a type of organism that is threatened by extinction. There are two main reasons why species become endangered: loss of habitat and loss of genetic variation. According to the World Wildlife Foundation, «Destructive human activities have led to the current rate of species extinction, which is at least 100-1,000 times higher than the expected natural rate.» Flourishing population growth, rapacious land clearance to make way for agriculture and climate change have taken their toll on America’s species.

The most emblematic American endangered species include the Amazonian manatees, the Galapagos giant tortoise, the California condor, and the Panamanian golden frog, just to mention some. Efforts have been carried out to protect and recover many of these species, with successful examples as the California condor. 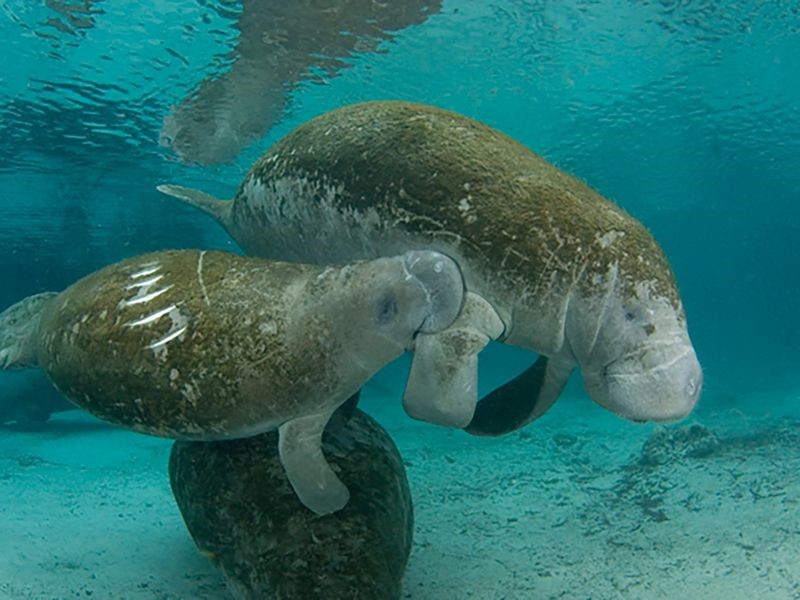 Reading frequently, even short texts, will help you to get used to and assimilate the English grammar and structure. What’s more, you can learn new things often! 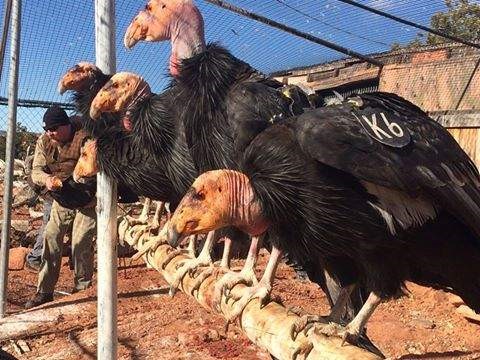 Welcome to this activity created by Senior Advisor Mr. Marcos Daza from Reforma Branch. Take note of all the pink words, read the text, watch the video and answer the question in the comment section below.