Since European settlement and introduced predators, hundreds of species have become extinct in Australia. Today, nearly 1 in 3 of our unique mammals is at risk of extinction! Just to mention some of the endangered species, we have:

Black-flanked Rock-wallaby: They live in rugger rocky areas. They emerge to look for food. All subspecies of Black-footed Rock Wallaby are listed as threatened under Australian law.

Short-nosed sea snake: The short-nosed sea snake grows up to 60cm long, is relatively slender and has a small head. The species is brown in color with purple to brown patterns, and scales on the body overlap one another. The sea snake sheds its skin every two to six weeks, and rids excess salt from the sea water through a gland that is located under the tongue. Commercial fishing is believed to affect sea snake populations.

Some advices that you can consider:

Look for articles. Now we have a lot of information about these topics sometimes we don’t know about but we should. 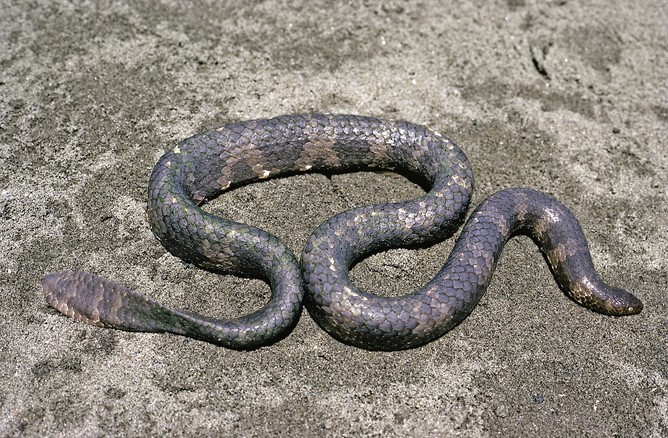 Welcome to this activity created by Learning Advisor Ms. Aileen Martínez from Coapa Branch. Take note of all the pink words, read the text, watch the video and answer the question in the comment section below.