Is a loud, rollicking, comic extravaganza about a rock band from the poorest precincts of North Dublin that decides to play soul music. The organizer of the band is the lean, ingenious Jimmy Rabbitte whose suggestion is greeted with puzzlement by his friends.

Jimmy Rabbitte is the mercurial force at the center of the group, holding it together, but the real star of the music in the movie is a large, shambling, unkempt young man named Deco Cuffe After Rabbitte has disappointing luck at a series of auditions for his new band (there’s a funny montage showing the would-be talent knocking at his door), he finds Deco at a wedding party, where he picks up the microphone and begins to sing while the band is on break. But the movie is filled with life and energy, its good and the music is honest. “The Commitments” is one of the few movies about a fictional band that’s able to convince us the band is real.

Practice the hardest words pronunciation several times, check the lips, the mouth and the tongue of the actress or singer.

Are you ready to rock? 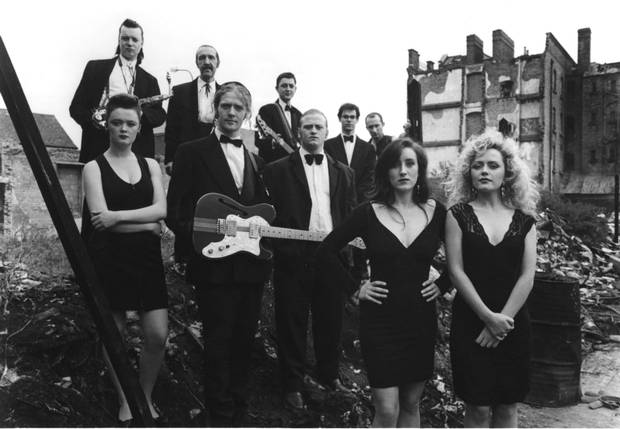 Welcome to this activity created by Learning Advisor Mr. Lisandro Coutiño from Coapa Branch. Take note of all the pink words, read the text, watch the video and answer the question in the comment section below.