That Thing You Do!  is a 1996 American musical comedy-drama film written and directed by Tom Hanks in his directorial debut; he also co-stars in it. Set in the summer of 1964, the film tells the story of the rise and fall of a one-hit wonder pop band. The film also resulted in a musical hit with the song That Thing You Do.

Tom Hanks finished the script in just 30 days. He’d apparently been in the middle of doing the promotional tour for Forrest Gump, and was getting pretty bored of non-stop interviews.  Charlize Theron was the first person to be cast in the film. She was encouraged to audition after a casting agent saw her throw a tantrum in a bank. Tom Hanks knew she’d be famous once she tried out for the part, and even wrote in her script: “No matter what, I will always claim to have discovered you.”

Don’t be afraid of English! If you continue practicing you will have more than a one hit wonder! 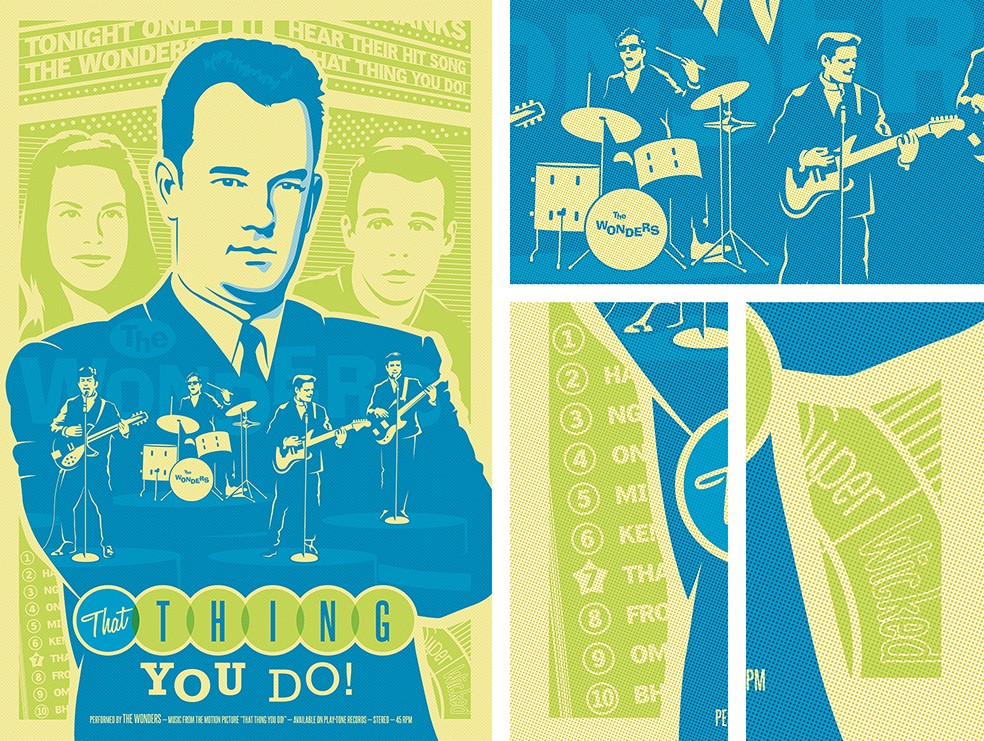 Welcome to this activity created by Junior Advisor Mr. Juan Manuel Loya from Narvarte Branch. Take note of all the pink words, read the text, watch the video and answer the question in the comment section below.