Directed by David Fincher, Fight Club is one of the most iconic and representative movies from the 90´s and to this day, is still relevant and is regarded as a movie every movie fan should watch. However, that was not always the case.

When the movie was realeased on October, 15th of 1999, it was a commercial and critical failure and was considered as a letdown in Fincher’s career (his previous movie, Seven, gave him a lot of critical praise and commercial success). It was not until years later that the movie started to have a cult following and with the proliferation of the internet in the early 2000’s, its fan base started to grow at the point in which even critics started to change their mind about the movie and stopped being so harsh with it. With that being said, to this day is still considered as a hugely overrated movie by some and as a hugely underrated movie by others.

So, without further ado, let’s take a deep look at this movie to find out the reasons behind its unconventional road to success and its relevance in today’s society.

Remember to be objective even if this is not your kind of movie. Also, is very important to respect everyone’s opinions whether you agree or disagree with them. If you disagree, then give good arguments of your disagreements. 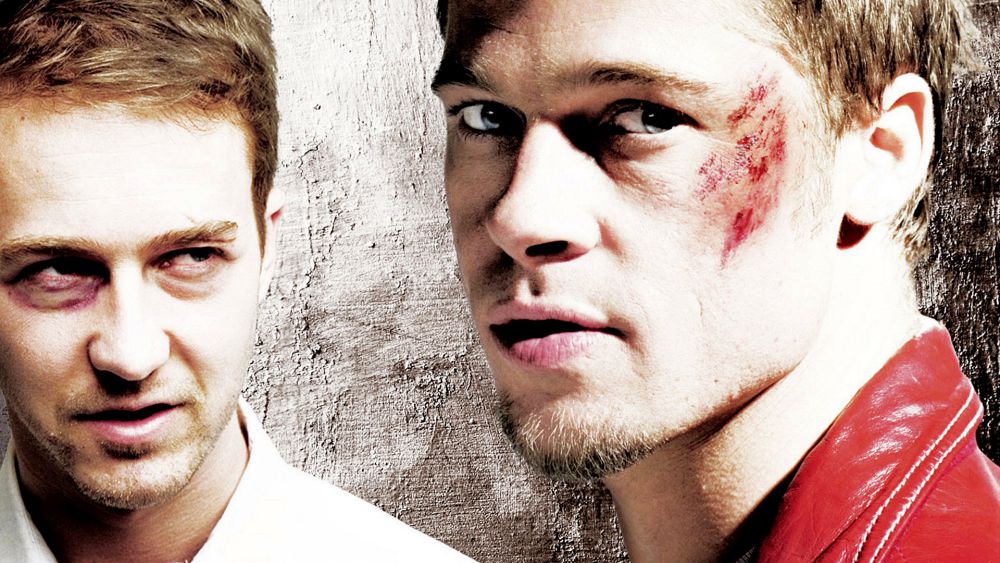 Welcome to this activity created by Learning Advisor Mr. Enrique Fernando Pérez Calderón from Reforma Branch. Take note of all the pink words, read the text, watch the video and answer the question in the comment section below.