Almost famous is a 2000 American comedy-drama film written and directed by Cameron Crowe. It is about the fictional story of a teenage journalist writing for Rolling Stone magazine in the early 1970s  as he covers the fictitious rock band he is struggling  to get his first story published.

The film is based on Crowe’s experiences touring with rock bands  Crowe has discussed how during this period he lost his virginity, fell in love, and met his heroes. He received widespread acclaim from critics, and received four Oscar nominations, one of which gave him an award for his screenplay. He also had another award for the best film of the year. It also won two Golden Globes.

So this boys is 15 years old, his name is William and he’s influenced by the rock albums left by his sister. He aspires to be a rock journalist, writing freelance articles for underground papers in San Diego. William is contacted by Ben Fong-Torres, editor of Rolling Stone, who thinks he is older and hires him to write a story. He convinces Ben to let him write about Stillwater, and he is instructed to go on the road with them. Tensions between the main characters will soon be evident.

If you want a better understanding of this situation you can read it here. 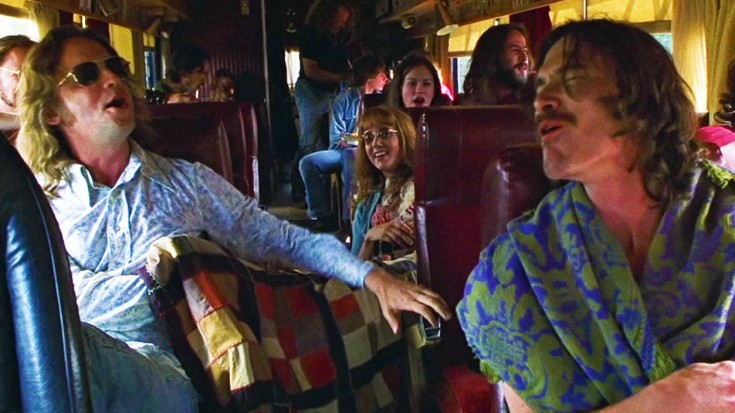 Welcome to this activity created by Adán Díaz from Narvarte Branch. Take note of all the pink words, read the text, watch the video and answer the question in the comment section below.