The Moscow Kremlin (Russian: Московский Кремль), also known as The Kremlin, is a historic fortified complex at the very heart of Moscow, overlooking the Moskva River (to the south), St. Basil’s Cathedral (often mistaken by westerners as the Kremlin) and Red Square (to the east), and the Alexander Garden (to the west). It is the best known of Kremlins (Russian citadels) and includes four palaces, four cathedrals, and the enclosing Kremlin Wall with Kremlin towers. The complex serves as the official residence of the President of Russia.

The Kremlin was home base to power plays involving the early Tatars and later on, the imperial tsars, who set the stage for even more vicious political infighting to come. All the while, Russian leaders were making their architectural mark on the Kremlin: Catherine the Great destroyed several churches to create her glorious neo-classical residence and Nicholas I had the famed Winter Palace removed entirely. After the Bolshevik Revolution, Lenin moved his living quarters into no less than the Kremlin Senate Room, while Stalin later had the towers at his new headquarters covered with shiny Kremlin stars.

Over the centuries, a handful of churches and monasteries have appeared on the Kremlin’s territory and formed the Cathedral Square. Today the square numbers six buildings, including three cathedrals. Every monument in the Kremlin ensemble has a special role, but none is more prominent than the Cathedral of the Archangel Michael. It was built from 1505-08 as part of a construction campaign launched by Ivan III.

Check out some more information about different important places in Russia, this will help you to improve your fluency. 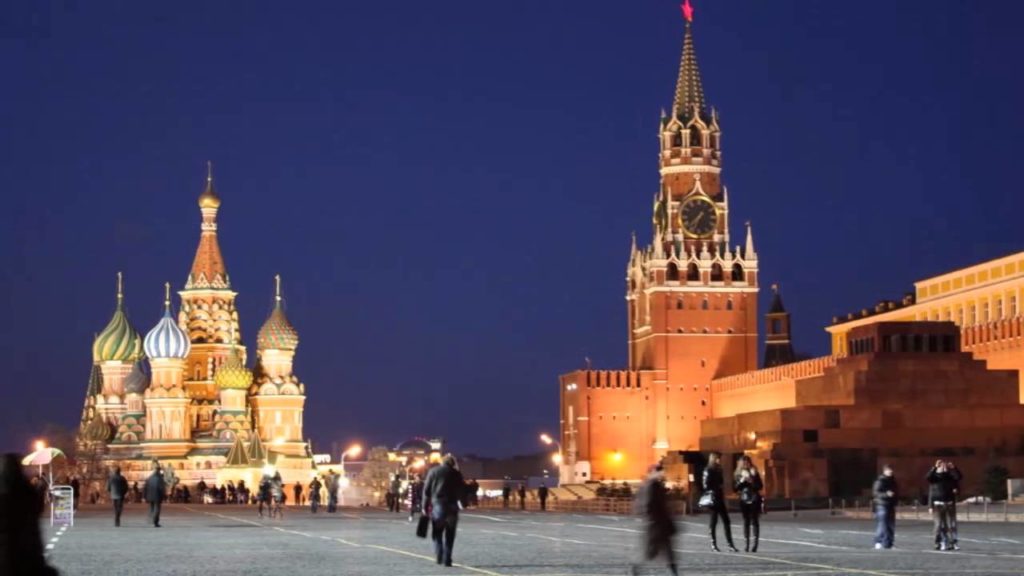 Welcome to this activity created by Junior Advisor Ms. Paulina López from Polanco Branch. Take note of all the pink words, read the text, watch the video and answer the question in the comment section below.