Mikhail Vasilyevich Lomonosov (19 November 1711 – 15 April 1765) was the first Russian scientist-naturalist of universal importance. He was a poet who sat down the the foundation of modern Russian literary language, an artist, an historian and an advocate of development of domestic education, science and economy.

As a writer, Lomonosov was the greatest Russian poet-enlightener of the 18th century, one of the founders of syllabic-tonic versification, as well as the author of poems, epistles, tragedies, satires, fundamental philological works and scientific grammar of Russian.

In 1755 Lomonosov wrote a grammar that reformed the Russian literary language by combining Old Church Slavonic with the vernacular tongue. To further his literary theories, he wrote more than 20 solemn ceremonial odes, notably the Evening Meditation on the God’s Grandeur. He applied an idiosyncratic theory to his later poems – tender subjects needed words containing the front vowel sounds E, I, Y and U, whereas things that may cause fear (like «anger», «envy», «pain» and «sorrow») needed words with back vowel sounds O, U and Y. That was a version of what is now called sound symbolism.

In 1760, Lomonosov published A History of Russia. In addition, he attempted to write a grand epic about Peter the Great, to be based on the Aeneid by Vergil, but he died before he could finish it. 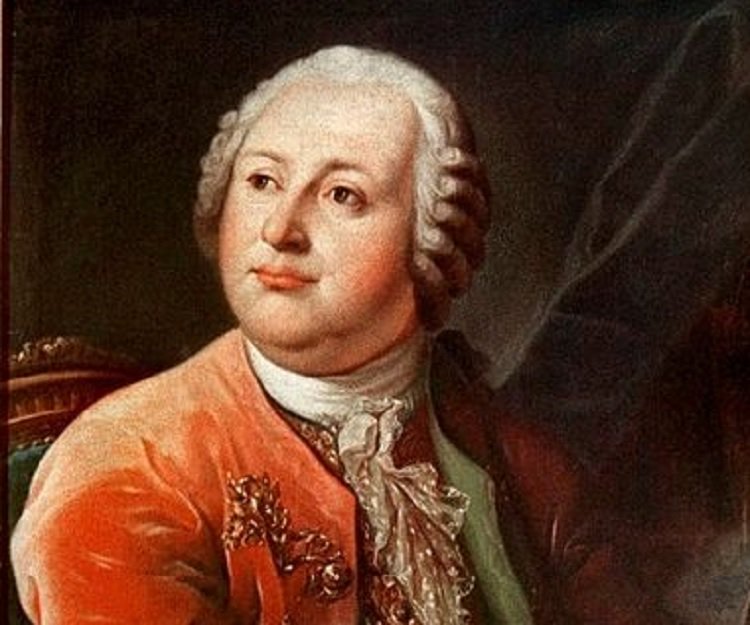 Welcome to this activity created by Learning Advisor Noe Salvador Cuervo Carvallo from Narvarte Branch. Take note of all the pink words, read the text, watch the video and answer the question in the comment section below.