Mikhail Baryshnikov, consider one of the greatest dancers of the 20th century, is a Russian-American ballet dancer, actor, and art director, who choreographed several iconic pieces. Saying that, let’s study what makes him outstanding.

Mikhail Baryshnikov began studying ballet at age nine in his native Riga, Latvia, then, part of the Soviet Union (Now known as Russia). By his early twenties, he had been described by one critic as “the most perfect dancer I have ever seen” and was the star of the famed Kirov Ballet. In 1974 he defected to Canada, then settled in the U.S. at the American Ballet Theatre, where he later became artistic director. He left in 1989 to cofound a modern dance company and take on film, theater, and TV roles. He is now the artistic director of the Baryshnikov Arts Center and, at age 63, still performs.

Outside of ballet, Baryshnikov explored other professional (and personal) opportunities. He was nominated for an Academy Award for his acting in the dance world drama The Turning Point (1977), starring Anne Bancroft and Shirley MacLaine, which ignited popular interest in ballet. Currently he is married with former ABT ballerina Lisa Rinehart, and is the father of three kids.

Try to think in another dancer who, you think, could compete with Mikhail Baryshnikov to be the greatest dancer in history and write down the reasons. 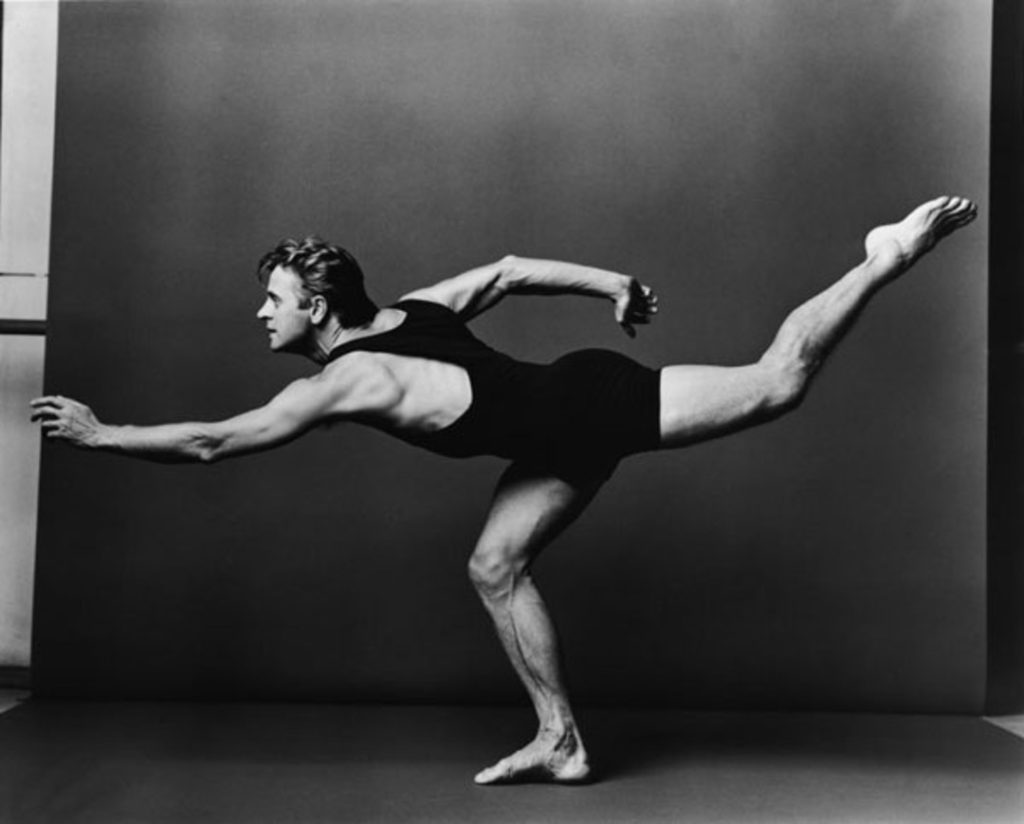