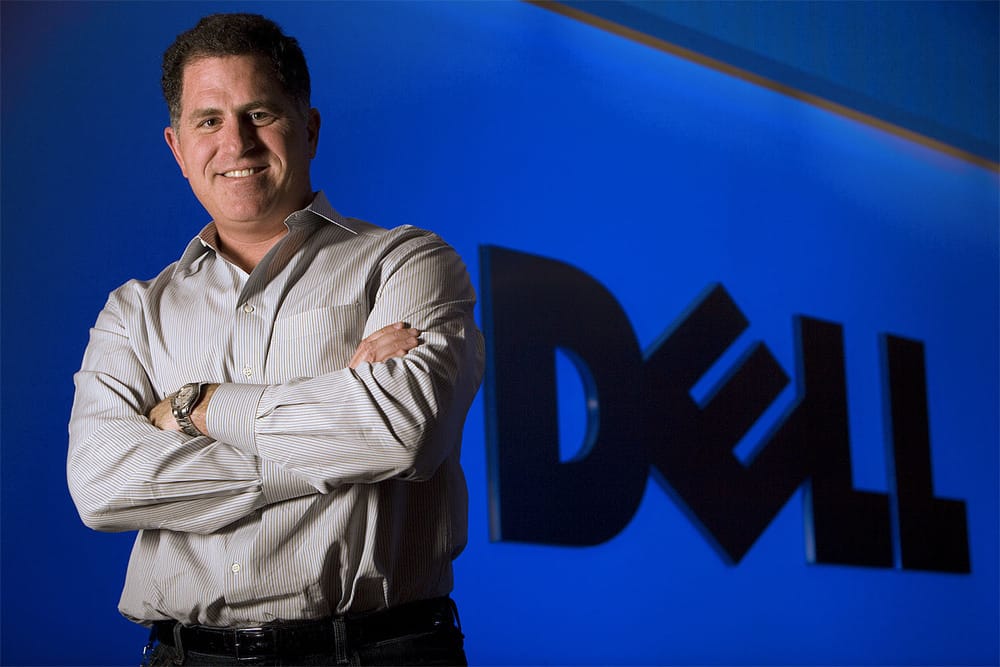 What does it mean to be a child living in urban poverty? For too many of the more than one billion impoverished kids in cities and towns around the world, it means, living with less. Without access to descent schools, basic health support and financial stability, these children often fall behind their peers.

To help issues like this, in 1998, Michael and Susan Dell created the Michael and Susan Dell Foundation. Michael Dell is more often associated with having the computer company Dell in 1984 at the age of 19 with only $1,000usd. He is still currently the chairman of the board of directors and chief executive officer however, he and his wife Susan are also earnestly working on local and global causes.

Having four children of their own influenced their decision about the direction to take the foundation. They focused on kids and families. Yet, the ones they wanted to help were from less fortunate backgrounds.  They were children for whom school, diets, exercise, and a stable family life were daily struggles.

Peers: A person who is the same age or who has the same social position or abilities as other people in the group.

Chairman: A person in charge of an organization.

Struggles: a forceful or violent effort to get free of restraint or resist attack. A hardship.

School-Break: The moment where a child is off or on a “pause” for school.

What´s your opinion about Michael Dell? Is or isn’t he a Superhero?

Listen and watch the video then tell your Learning Advisor what accomplishments we missed! 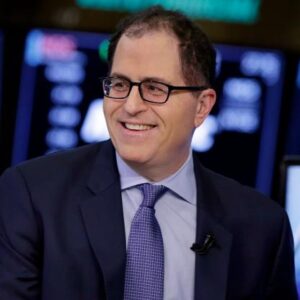 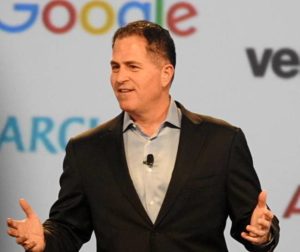